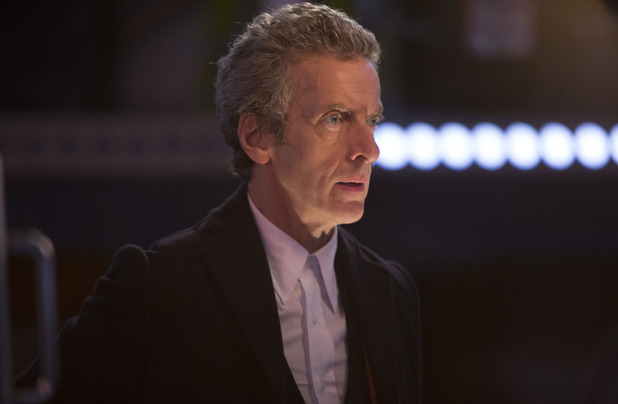 Peter Capaldi’s tenure as the Doctor has been met with some varied fan reaction as evidenced by Doctor Who‘s somewhat disappointing ratings slump. What’s causing this slump is likely not Capaldi’s performance as the Doctor, but rather a multitude of other factors. Whatever the case may be, Capaldi is contemplating the fact that this upcoming year may be his last as the Doctor.

In an interview with the Telegraph, he muses on this thought and explains why he’s feeling this way. He said:

This could be my final year – it’s terrifying. I love Doctor Who but it can be quite an insular world and I do want to do other things. There will come a time when this is over.

But I knew that when I started. I was thinking about my regeneration scene from the outset. That’s my terrible melancholic nature. When you accept the job you know there’ll come a day, inevitably, when you’ll be saying goodbye.

Fans will remember that after the announcement naming Capaldi as the Doctor, GIFs of his performance on The Thick of It began popping up everywhere. His work as foul-mouthed Malcolm Tucker was a really interesting (read: hilarious) contrast to the Doctor’s, ah… less profane nature. It’ll be interesting to see what kinds of roles Capaldi takes on from here on out, and how his time as the Doctor may or may not have affected how the world views him.

Capaldi’s a brilliant actor for sure. There’s no doubt he’ll find some really exciting things to do in the future. But his departure leaves one big, massive question, one that I’m sure you all knew was coming: who’s going to take his place?

It seems that the time is upon us once again to start up the “Who’s the New Doctor” speculation engine. Moreover, this time, we have to still figure out who the hell is going to be the next companion.

Are you ready, gang? Alright! Speculate!