Things We Saw Today: The Good Omens DVD Will Indeed Have Deleted Scenes and Commentary In my recent Good Omens gift guide, I invoked author/showrunner Neil Gaiman to ensure that we would get a DVD/Blu-ray release chockfull of extras. I’m not saying that I’m an angelic being of great power or anything, but Neil Gaiman has now confirmed that deleted scenes and commentary for all six episodes of the series are on the docket.

Just to confirm: the #GoodOmens DVD and BluRay will indeed have Deleted Scenes and Commentaries for All 6 episodes. You’ll get to see War in Africa, Crowley in the BT Tower, and lots more. Out November 5th, just in time to blow up Parliament: https://t.co/pTavYj0XZe

This is excellent news, and it highlights Good Omens‘ success for Amazon Prime Video as well as its fans’ continued support and interest. A great many shows native to streaming networks do not receive the DVD/Blu-ray treatment, let alone with the added costs of producing commentaries and other extras. But Good Omens fans are a dedicated bunch, and have been vocally clamoring for more content all summer—and by all accounts, the series was a critical and audience-grabbing success.

A DVD/Blu-ray release is also promising for people who live in areas where they can’t access Amazon Prime (or don’t wish to subscribe). I can’t wait to see the treats we’re provided with.

Cheers, mates! Nothing else happened at all today because it is Labor Day! 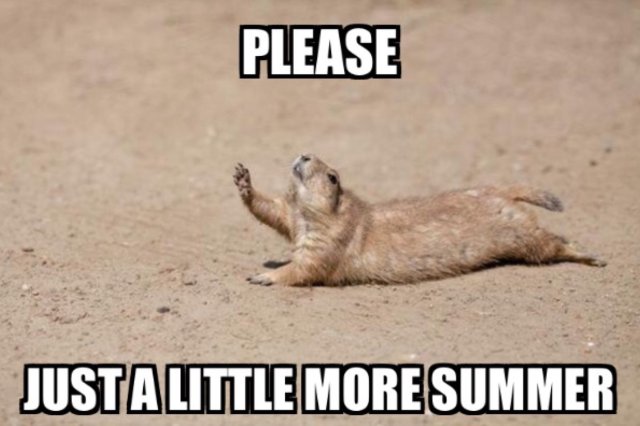