GoldieBlox Thinks You Need a License To Link To Its Site, Might Need To Hire Some New Lawyers

May I make a suggestion? TAKE TO THE SEA! Three miles out, and it's a free-for-all! 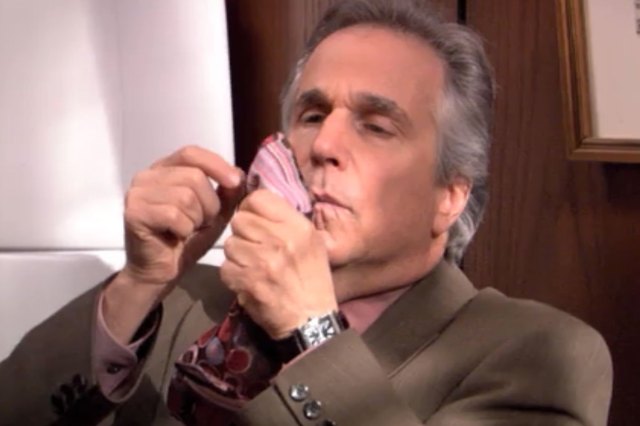 After the news came out that GoldieBlox actually sued the Beastie Boys first (which we’ll admit we initially got wrong), things for the start-up have been getting progressively hairier. Now someone’s found an unusual clause in their Terms of Service, which has some preposterous claims about who can and can’t link to their site. Yikes.

Here’s what the claim, which Jeff John Roberts first noticed in his Gigoam coverage and which we found through Techdirt, says in its entirety:

LINKS BY YOU TO THE WEBSITE. We grant you a limited, non-exclusive, revocable, non-assignable, personal, and non-transferable license to create hyperlinks to the Website, so long as: (a) the links only incorporate text, and do not use any trademark graphics that are owned or licensed to GoldieBlox, (b) the links and the content on your website do not suggest any affiliation with GoldieBlox or cause any other confusion, and (c) the links and the content on your website do not portray GoldieBlox or its products or services in a false, misleading, derogatory, or otherwise offensive matter, and do not contain content that is inappropriate for children or that is unlawful, offensive, obscene, lewd, lascivious, filthy, violent, threatening, harassing, or abusive, or that violate any right of any third party or are otherwise objectionable to GoldieBlox. GoldieBlox reserves the right to suspend or prohibit linking to the Website for any reason, in its sole discretion, without advance notice or any liability of any kind to you or any third party.

Obviously there’s a huge problem with this: there’s literally no precedence in U.S. law to suggest that you can revoke or even bestow a “linking” license in the first place.

Sure, a lot of websites have a “license to use their site” in their Terms of Services (heck, GoldieBlox has one of those, too), but they tend to related only to things that you do on their website — for example, they forbid you from trying to hack into or alter the site in any way, or they inform you that printing out portions of the site doesn’t mean that you own it.

What those licenses don’t do is tell you that you can’t link to their authorized content if you’re going to say anything that’s “objectionable” about them. If that were the case, then blogging — and probably all of Internet media, to be honest — would not exist in its current form.

Now, this isn’t suggesting anything nefarious on GoldieBlox’s part. They’re not even the only company to have this exact boilerplate clause — Mattel’s got one, too, ironically (Actually, the Mattel one looks like the exact same clause, word for word… huh). But that doesn’t make it legally sound by any stretch of the imagination, and considering that Mattel isn’t currently trying to argue Fair Use for itself while simultaneously trying to censor what others say about them with such a clause, it would probably behoove the people at GoldieBlox to take a second look at their ToS. After all, it’s pretty easy to walk away from this thinking that GoldieBlox is being kiiiinda hypocritical.

Between this and the whole “GoldieBlox suing first” fiasco, it would seem that the company’s might need just a little more legal guidance. Might we suggest hiring Wayne Jarvis instead? He seems like a real professional.

(via Techdirt, image via Goldieblox)