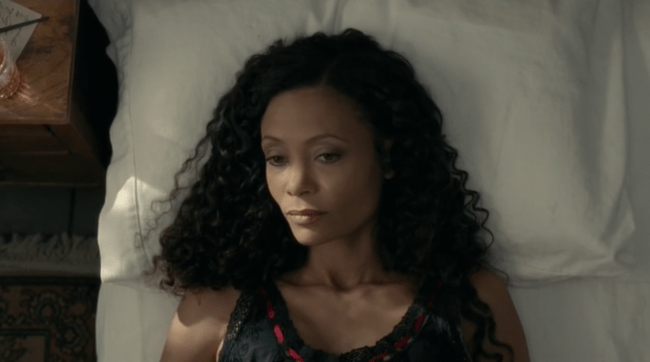 Genre fiction still seems to have a tough time taking home awards, if this year’s Golden Globes serve as any indication. In terms of the nominations, several of our sci-fi/fantasy and superhero-centered favorites from this year ended up getting nominated, including: Deadpool, Arrival, Westworld, Stranger Things, and… well, also Game of Thrones, which isn’t a “favorite” around here but still belongs in the genre fiction category.

However, absolutely none of those shows or movies ended up winning in their categories. Instead, here’s the full list of winners from last night’s awards ceremony:

First off, I’ll say I’m glad that Moonlight won the “Best Picture” (Drama) category along with La La Land (Musical or Comedy), though the latter inexplicably swept so many other awards. I say “inexplicably” because, although I haven’t actually seen it yet, I’ve heard wildly contradictory things about that movie. It seems like a very love-it-or-hate-it situation, which is always fun, but can be confusing during awards season. I guess the Golden Globes put La La Land in the “love it” category.

I was also glad to see Viola Davis win an award for Fences, as well as Tracee Ellis Ross taking home an award for Black-ish and Donald Glover snagging one for Atlanta. I also enjoyed Netflix’s The Crown a lot, so I was happy to see it win two awards, both for “Best Drama Series” and also for its mega-talented star, Claire Foy.

I do think that there’s a pretty strong pattern here in terms of what types of media wins awards, and it definitely makes sense that The Crown would be a preferred show to get an award as opposed to Stranger Things. The Crown is great, don’t get me wrong–but it’s also a historical drama with a super-high budget and an intense focus on accuracy and a sense of prestige and weightiness. Stranger Things, on the other hand, is a lower-budget and riskier sci-fi show that, ironically, is also a piece of historical fiction in a way–but it’s definitely not as accessibly prestigious. That’s part of what makes it so special, though.

I wrote yesterday about Hugh Jackman’s discussion of this phenomenon with regard to superhero movies, and the unlikelihood that Deadpool would ever win anything. Obviously, Deadpool didn’t win a Golden Globe, and time will tell as to whether it wins anything at all. For genre fiction, it’s still just an honor to be nominated, I suppose.