General Motors to No Longer Advertise on Facebook | The Mary Sue 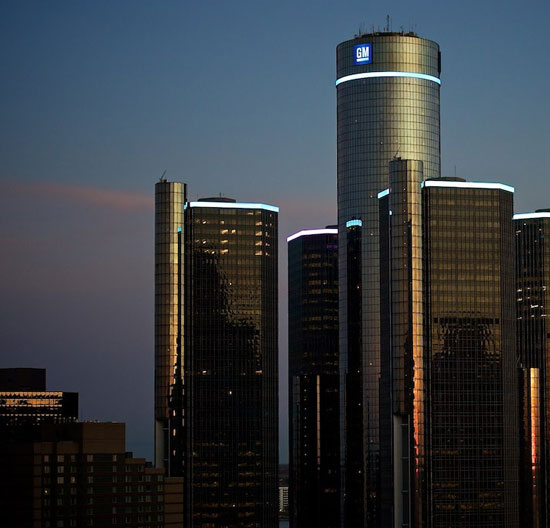 Confidence in Facebook’s plan to take its company public may have taken a blow today as U.S. automaker General Motors announced that it would no longer be advertising on the social network. The world’s largest automaker is reportedly questioning the value of ads on the website but, interestingly, will not be abandoning the site entirely.

According to the Wall Street Journal, GM no longer believes that purchasing ads on Facebook actually yields increased sales of vehicles. Last year, the automaker spent $10 million on Facebook ads alone — a tiny piece of its $1.8 billion ad budget — but still was unsatisfied with the results. However, the company plans to keep its Facebook presence in place in the form of free community pages. The company is reported to have spent about $30 million last year maintaing and creating content for these free pages.

For its part, Facebook has been seen by the advertisers and the marketing-minded as the holy grail: 900 million users, all of them plugged into a system designed for sharing information. In just a few short years, companies have gone from total ignorance of social networking to having it be an essential piece of any outreach effort. So much so that Facebook brought in $3.7 billion in revenue last year, mostly from advertising.

GM’s decision may be motivated in part by its recent bankruptcy and restructuring. Though the company has seen enormous success since emerging from Chapter 11 — setting all-time profit records — there is no doubt still pressure to remain focused on results and be tight-fisted with its cash.

What’s notable here is that GM isn’t saying Facebook isn’t worthwhile for marketing purposes; it still sees value in having a presence on the site, otherwise it wouldn’t continue paying marketing firms to maintain its fan pages. It does, however, call Facebook’s advertising model into question. If a company is willing to spend tens of millions maintaining free pages, but not a third of that cost on paid ads, perhaps Facebook’s best product is already available for free.

If that’s the case, it could make Facebook’s IPO a much tougher sell. After all, a company that can’t make money isn’t worth very much. Of course, GM’s announcement will probably do more to shake up investor confidence than it will to hurt Facebook’s bottom line. Unless, of course, GM is just the first of many big names to walk away from Facebook advertising.