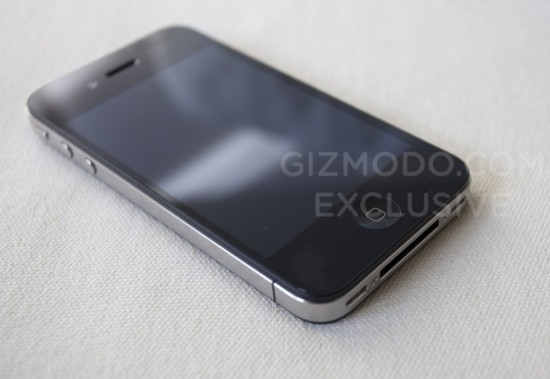 The ongoing mess regarding Apple‘s lost iPhone and Gizmodo‘s subsequent complete reveal of it goes on: yesterday, a California judge ordered the affidavit that lead to a warrant to search Jason Chen‘s home unsealed.  This allowed public access to the evidence that Apple used to convince a court that the blogger who posted about their prototype should be looked into.

Among that evidence is an email sent by Gizmodo editor Brian Lam in response to a personal call made by Steve Jobs, asking Gizmodo to give the device back.  The email is, well.  From Network World:

[Lam] flat out stated that Gizmodo wouldn’t return the phone unless Apple sent them something official that they could plaster up on their website. The entire email is pasted below, and while you can draw your own conclusions from Lam’s points, it sounds a lot like extortion to me.

Yoni Heisler has got a point.  Here are a few paragraphs:

Something like [an official confirmation of the phone being real/not real] – from you or apple legal – is a big story, that would make up for giving the phone back right away. If the phone disappears without a story to explain why it went away, and the proof it went to apple, it hurts our business…

…Right now, we have nothing to lose. The thing is, Apple PR has been cold to us lately. It affected my ability to do my job right at iPad launch. So we had to go outside and find our stories like this one, aggressively.

I want to get this phone back to you ASAP. And I want to not hurt your sales when the products themselves deserve love. But I have to get the story of the missing prototype out, and how it was returned to apple, with some acknowledgement[sic] it is Apple’s.

Hmm.  Looks like both sides are not without sin… but we probably should have guessed that from the outset.

The entire affidavit can be found here.