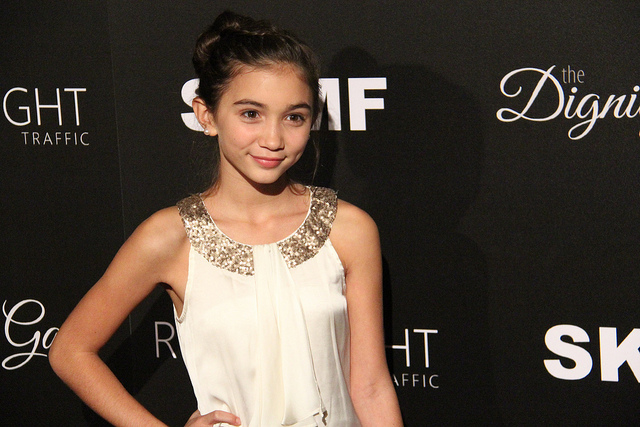 I love when teens give me hope for the future. The star of the Disney Channel’s Girl Meets World, 13-year-old Rowan Blanchard, was recently asked on Tumblr about intersectional feminism (so, first things first, props to Blanchard’s fans for having these intelligent, nuanced conversations!). Blanchard, who apparently takes her feminist study very seriously (even if the show she’s on doesn’t), wrote a thoughtful response in a mini-essay on Instagram that is smart, accurate, and demonstrative of a willingness to grow even more. She’s not a thirteen year old who “thinks she knows everything.” She’s one who’s smart enough to know that she has more to learn, and that conversation is one way of doing just that.

Check out her response below:

What do you think of Ms. Blanchard’s response? And how would you help Blanchard, or any other young feminist, grow in her feminist knowledge and activism? Give us your suggested reading, websites, and visual media lists below!