Would eat both obviously but have to go with Barad-dûr on this one. 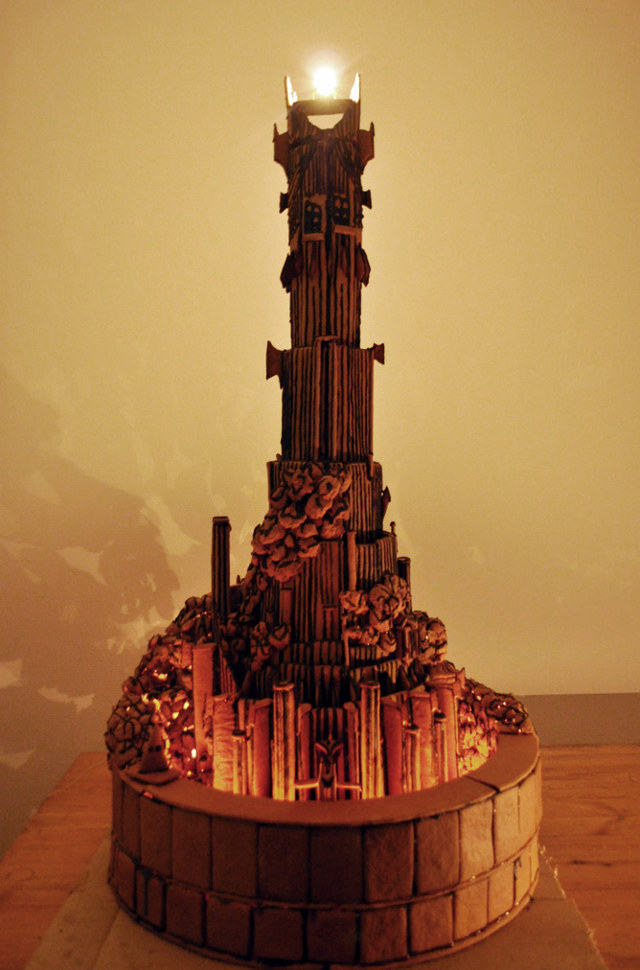 Game of ThronesgingerbreadholidaysThe Lord of the Rings