It has been eight years since we last saw them, after all. 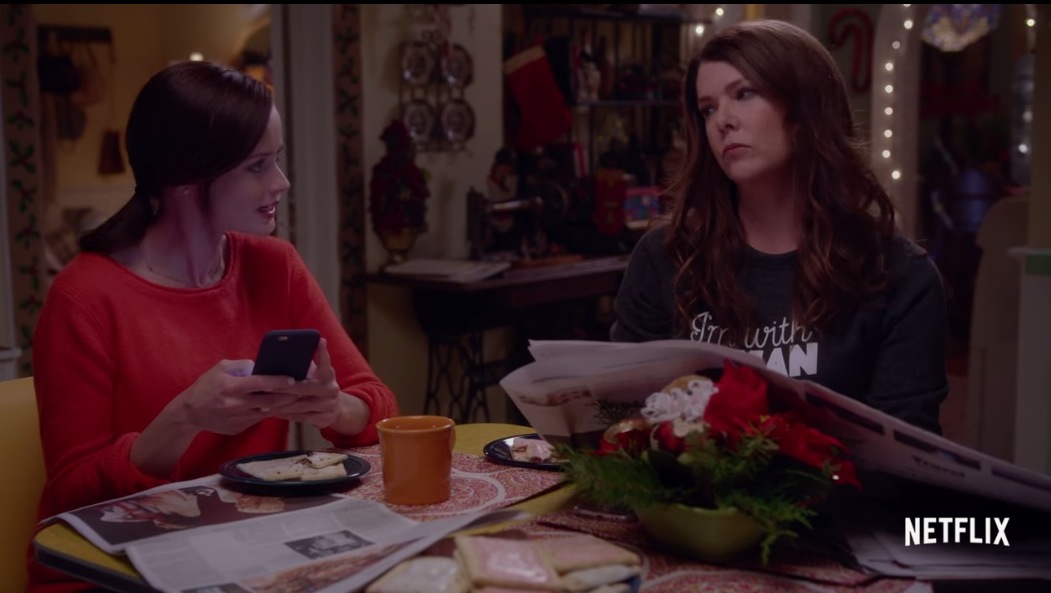 We all have the coping strategies that have helped us make it through the last couple of days, and for me the biggest one has to be Gilmore Girls, without question.

I’m not fully caught up on the initial run of the show yet, and I probably won’t be able to finish it in the 12 days left before the revival premieres on Netflix–but I’ve already watched the trailer for it at least five times and cried for a different reason every single time. For some reason, it’s a comfort to know that Lorelai and Rory Gilmore are also going to be at places of uncertainty in their lives when the show returns on November 25th–but exactly what will they be doing?

Co-stars Alexis Bledel and Lauren Graham sat down for an interview with Entertainment Weekly to hint at exactly that. Of course they couldn’t discuss the show’s return without also mentioning that at least one bedrock of the original series will not be returning–Edward Herrmann, who played Richard Gilmore (husband to Emily, father to Lorelai and grandfather to Rory) died in 2014. His character was similarly written as having passed, and Richard’s death is one of the storylines that all of the Gilmore girls will have to cope with within the four-episode revival.

Meanwhile, according to Bledel, Rory experiences something of a “rude awakening” when the field of journalism begins to change dramatically (hey, that sounds a lot like art imitating life), and has been living something of a nomadic existence when she eventually returns to her hometown of Stars Hollow to attend her grandfather’s funeral. And as for Lorelai–the good news is, we know based on the trailer that she’s still with Luke, but she certainly seems to be having a “mid-life crisis” of her own, says Graham.

You can watch the full interview with EW here–and in the meantime, feel free to get excited with me about more Gilmore Girls!