Gillian Anderson: Initial Pay Difference On The X-Files Was “Massive” 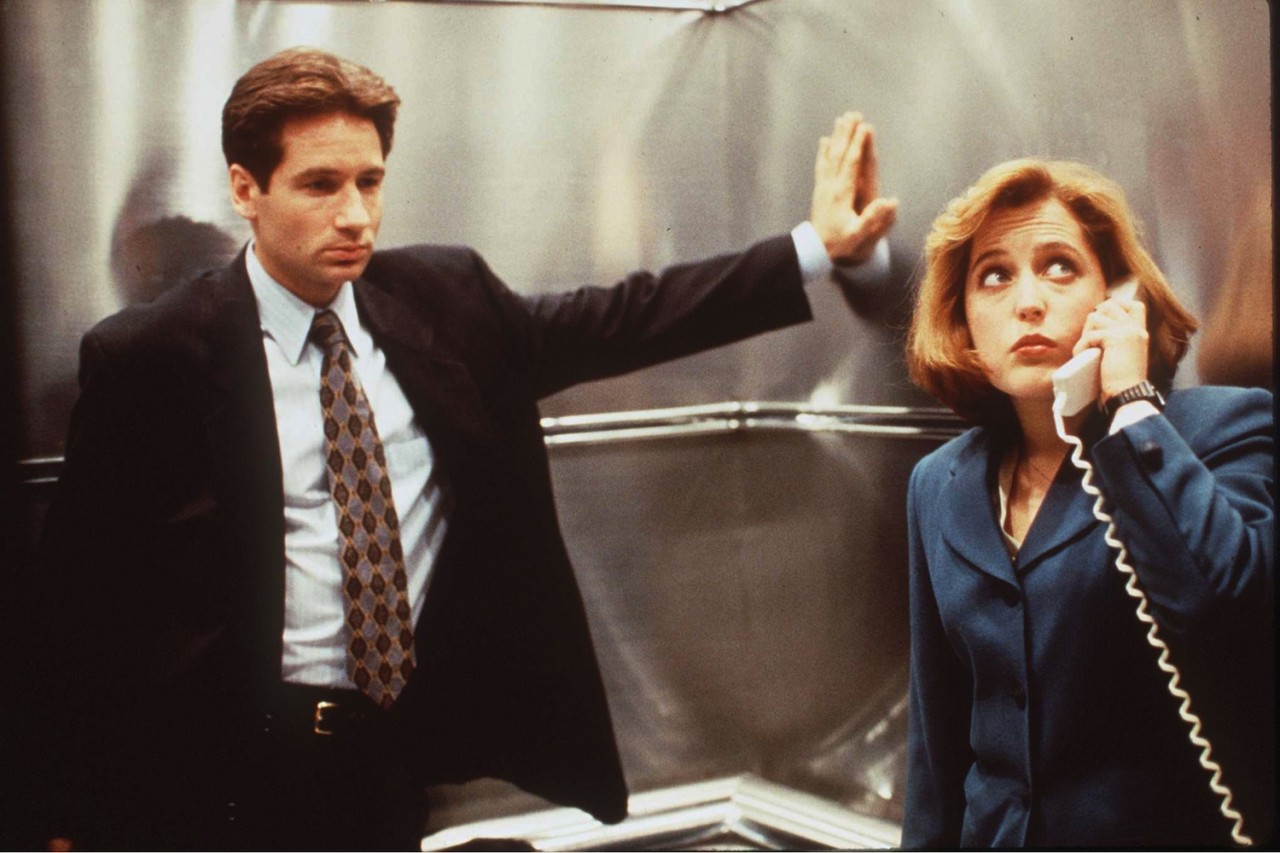 You and I know that Mulder ain’t shit without Scully, but sadly Gillian Anderson says that wasn’t reflected in her X-Files pay grade. In a recent interview for Red magazine, the actress revealed that she received far less money and respect than her male co-star—but that’s par for the course in her line of work.

At the beginning of The X-Files, the pay disparity was massive […] But that happens all the time in Hollywood. It’s ‘Do this for me, I’ll get you a job.’ It’s easy to miss and it’s easy to get used to it.

There are things that are intolerable in today’s world, in terms of the perception of women. The expectation that, if a woman is wearing a short skirt, she’s ‘asking for it.’

When the news broke earlier this month that Queen Anderson would be a series regular on the upcoming season of Hannibal, many fans wondered what would happen with her crime drama The Fall. But according to Red, the actress is still relishing her role as Detective Superintendent Stella Gibson:

There are aspects of Stella that I’m familiar with in my own personality […] I feel I’ve been able to make peace with myself more because she’s so unapologetic about the island that she is. My partners have consistently said, ‘You live this life I have no idea about.’ The idea of saying [to them], ‘I’m thinking about doing this film, let’s talk about what it means for our life’ …It’s challenging for me.

Sadly, Anderson says she’s been temporarily overshadowed a little by her Fall co-star Jamie Dornon, aka The Future Mr. Christian Grey: “Now people don’t ever want to talk to me about The X-Files. They only want to ask about Jamie Dornan.”

Gillian, those “people” are aliens. That’s literally the only logical explanation.