Gillian Anderson Initially Offered Half of David Duchovny’s Pay for The X-Files Revival, Because It Was Opposite Day, I Guess 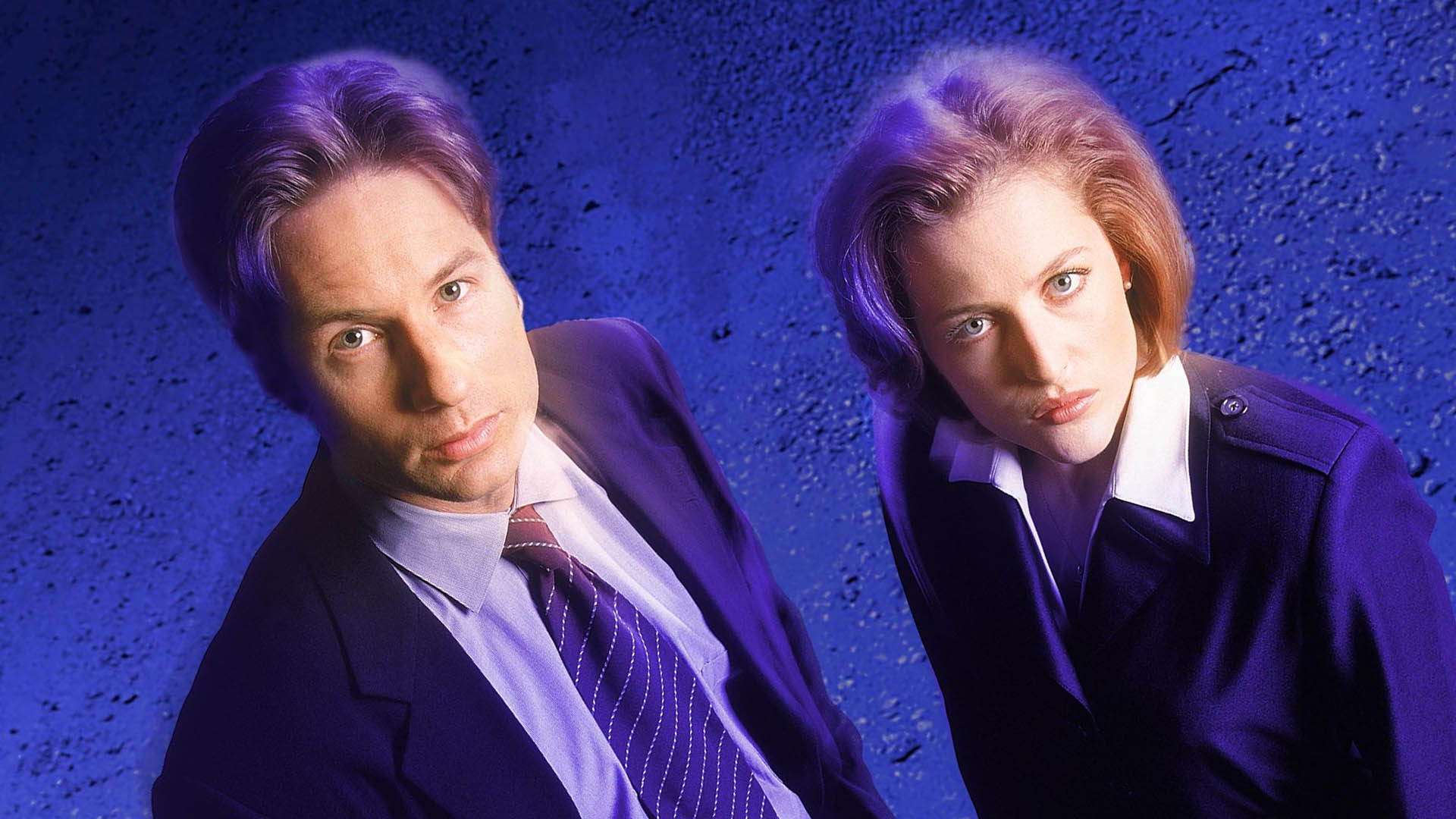 When I first saw this story last night, I assumed it had to be fake. Gillian Anderson was already notoriously offered far less than David Duchovny when the X-Files first premiered in 1993, and Anderson has rightfully not been shy about calling Fox out for that wage gap, and for some of the early requirements they had for her character, Dana Scully (that she constantly stand a few feet behind Mulder, for instance).

But it happened again. Over two decades later. The Daily Beast writes,

The work Anderson put into securing equal pay back in the ’90s seemingly came undone when it came time to negotiate pay for this year’s event series. Once again, Anderson was being offered “half” of what they would pay Duchovny.

Anderson herself explained in an interview with The Daily Beast:

I’m surprised that more [interviewers] haven’t brought that up because it’s the truth. Especially in this climate of women talking about the reality of [unequal pay] in this business, I think it’s important that it gets heard and voiced. It was shocking to me, given all the work that I had done in the past to get us to be paid fairly. I worked really hard toward that and finally got somewhere with it.

Even in interviews in the last few years, people have said to me, ‘I can’t believe that happened, how did you feel about it, that is insane.’ And my response always was, ‘That was then, this is now.’ And then it happened again! I don’t even know what to say about it.

I don’t understand, guys. I really don’t. How did someone at Fox think it was okay to offer Anderson half of Duchovny’s pay when the network had already been so thoroughly shamed for the wages they gave her in the ’90s? Considering how imperative the pair’s chemistry will be to the revival’s success, it’s hard to believe that whoever was behind that initial offer had any understanding of The X-Files‘ appeal.

In the past few years, Anderson has charmed the collective pants off of us in critically-acclaimed series like The Fall and Hannibal. No offense honestly intended to Duchovny, but what had he done since Californication to seem like such a hot item to Fox? Were audiences clamoring to see more from the star of Aquarius? Was Fox super impressed by his folk rock album? Or were they just so accustomed to under-paying women that it seemed natural to offer Actual Queen Gillian Anderson 50% less than David Duchovny, a man who is very lucky to be associated with her in any way?

Fortunately, Anderson and Duchovny eventually took home the same amount for the revival, but it says a lot about how deep-seated sexism in the film and TV industry is that Fox tried to pull the same pay shenanigans with Anderson for these episodes as they did in 1993.

To read more about Anderson’s experiences on The X-Files, the sexism she’s dealt with in the industry, and what her kids think of the show, head over to The Daily Beast. In the meantime, I leave you with this quote from Anderson, on Fox’s requirement back in the ’90s that she stand demurely behind Duchovny in shots:

I can only imagine that at the beginning, they wanted me to be the sidekick. Or that, somehow, maybe it was enough of a change just to see a woman having this kind of intellectual repartee with a man on camera, and surely the audience couldn’t deal with actually seeing them walk side by side!

I have such a knee-jerk reaction to that stuff, a very short tolerance for that shit,” she says acidly. “I don’t know how long it lasted or if it changed because I eventually said, ‘Fuck no! No!’ I don’t remember somebody saying, ‘Okay, now you get to walk alongside him.’ But I imagine it had more to do with my intolerance and spunk than it being an allowance that was made.