May hosts of xenomorphs sing you to your sleep, old friend. 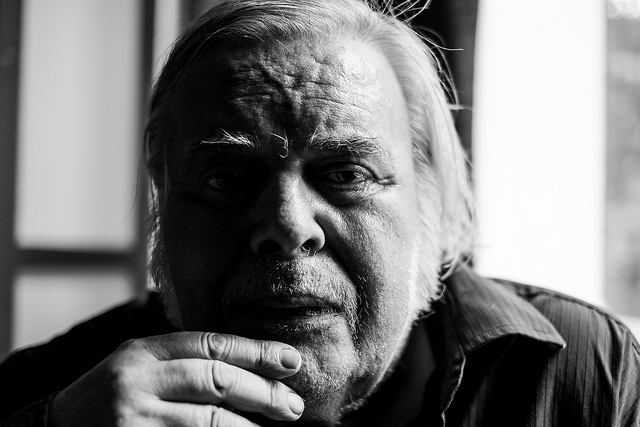 Whether you know H.R. Giger’s name or not, you’ve definitely been scared by him: the Swiss surrealist who passed away yesterday was best known for his Oscar-winning work on Alien,  for which he designed the sets and titular creature.

Swiss.info.ch reported this morning that the designer passed away in a hospital from injuries he sustained during a fall. He was 74. Giger’s now-iconic design for the xenomorph in Alien was inspired by his fascination with what he called ”mechanoids”,  creatures made up of both human and mechanical characteristics. He brought the same grotesque sensibilities that made Alien so memorable to Poltergeist 2 and Species, computer games such as Dark Seed, and even LPs (his cover art for Debbie Harry was voted in the Top 100 album covers of all time). 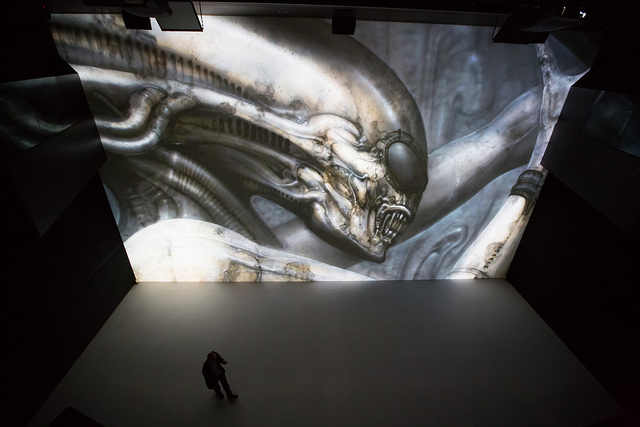 Although Giger’s designs were influential in the States, in Switzerland he lost artistic credibility for working in pop culture. Tobia Bezzola, curator of Zurich’s fine arts museum, explained to Swiss.info.ch that Giger’s work was devalued in his native country for the same reasons he was so influential here:

Giger is for me one of the most important Swiss artists of the second half of the 20th century,In America, there wouldn’t have been a problem […]New York’s museum of modern art is running a Tim Burton exhibition. His characters are drawn directly from graphic novel genre or horror movies.

Giger’s work strengthened an entire generation’s appreciation for the surreal, the grotesque, and the slightly Freudian. As Giger himself said in an interview with Starlog in 1979:

My paintings seem to make the strongest impression on people who are, well, who are crazy[…] If they like my work they are creative … or they are crazy.

Judging from the enduring popularity of his artwork, we’re probably all a little of both.

(via Uproxx, ABC and Swissinfo.ch, image via Ars Elctronica)