Ghost in the Shell Remains a Formidable Examination of the Nature of Humanity in a Cybernetic World ! 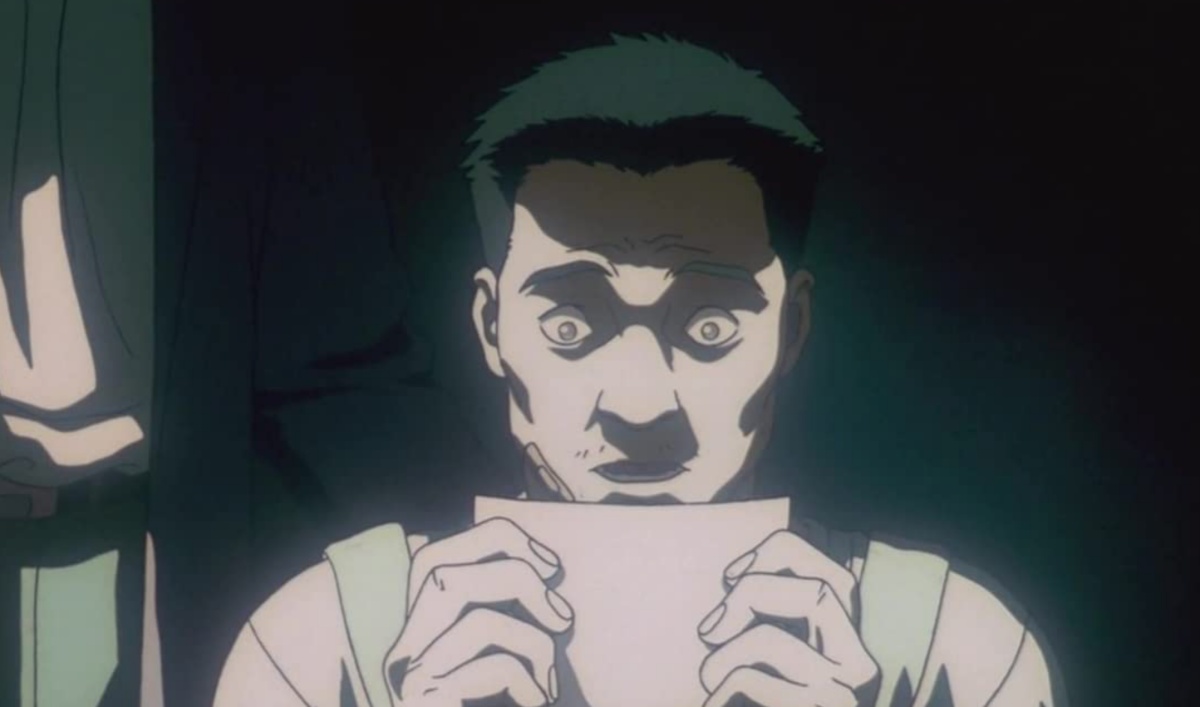 In 1995, the film Ghost in the Shell was released by director Mamoru Oshii, based on the manga of the same name by Masamune Shirow. A cyber-punk story set in the distant future of … 2029, the story is about Motoko Kusanagi, a.k.a. the Major, an assault-team leader for Public Security Section 9 of “New Port City” in Japan. The arrival of a hacker who goes by “The Puppet Master” leads the Major down a journey into what it means to be human.

Ghost in the Shell gives us a world where, because of cybernetic technology, the human body can be augmented and even totally replaced with cybernetic parts. There is even cyber brain casing that wraps around the human brain that allows it to access the Internet and other networks. The human brain and consciousness are the “ghost” within the “shell,” a.k.a. the body.

It is almost impossible to watch Oshii’s film and not see the two decades of cyberpunk that followed, especially The Matrix. The 1999 hit’s opening credits are clearly homage an homage to the animated film, and it doesn’t stop there, including references to things like how the cyborgs plug into the internet. None of this is on a knock on the Matrix’s creators, the Wachowski sisters; those ladies have amazing taste and are big ol’ nerds. It’s just a testament to Ghost in the Shell’s influence on the genre.

That’s also present in the questions that it about the nature of humanity and what it means to be a life form. **Spoilers ahoy!**

During the beginning of the film, we see a garbage truck driver hacking into a system and complaining about having to get his daughter back from his ex-wife. He tries to show his companion a picture of his daughter “with the smile of an angel.” Later, after a great action scene, we find out that the brain of the garbage driver has been hacked by The Puppet Master. Memories of a daughter and wife were put into his mind but were not actually real. That picture wasn’t of a daughter, but himself.

Those illusions are forever implanted into his mind like memories, with the technology not advanced enough to remove it safely.

Our antagonist, The Puppet Master, adds on to this humanity question. An AI known as Project 2501, it was created by Japan’s Ministry of Foreign Affairs and eventually went rogue. When discovered, it demands asylum since it is a sentient creature and makes the case that its self-preserving programming is like DNA. For Motoko, the Puppet Master is an excellent foil because she it makes her wonder about the nature of her own humanity. Is her mind her own, and what exactly is her personality? Is it truly her own, or is it programming?

Those are the questions that make the film so interesting. Like Blade Runner and the written works of Isaac Asimov, it is not about whether technology is evil. It’s about, as humanity and technology evolve together, what is the line between one and the other? Where does code end and life begin?

If you have not seen Ghost in the Shell, it remains one of the most beautiful and dense films I’ve ever seen in the cyberpunk genre. There is something powerful there, and it is worth checking out.