Ghost in the Shell Anime Returning to Theaters for 22nd Anniversary 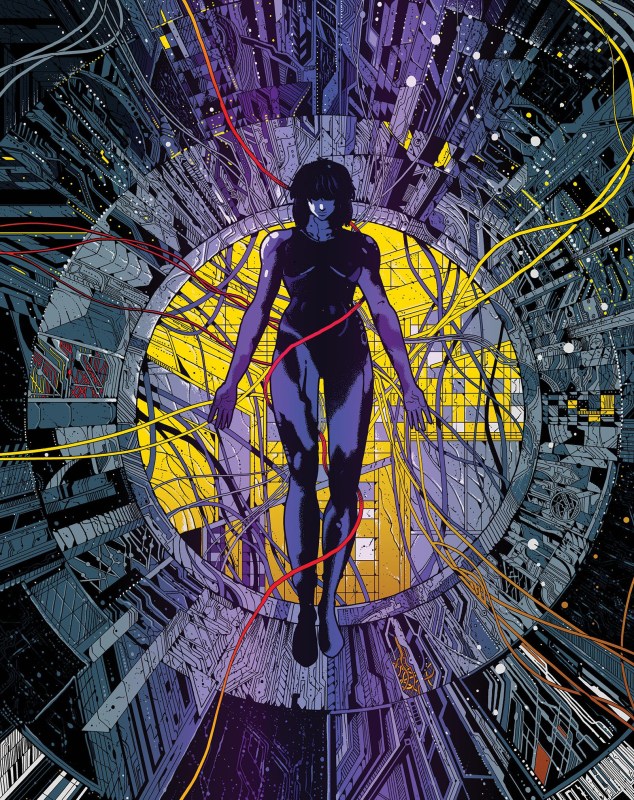 Look alive, Ghost in the Shell enthusiasts.  In honor of its 22nd anniversary, the 1995 anime not starring Scarlett Johansson is heading back to theaters for a two-day run in early February.

Directed by Mamoru Oshii, who has no ties to the upcoming live-action adaption, the film centers on a cybernetic government agent named Major Motoko Kusanagi who teams with the Internal Bureau of Investigations to take down The Puppet Master—a dangerous computer virus capable of infiltrating human hosts. With the help of her fellow agents from Section 9, they set on a high-tech race against time to capture the “omnipresent entity.”

The movie will run February 7–8 in 110 theaters throughout the U.S., and will include two options: the original Japanese version with subtitles and the English dub. Both will be available on separate days, with the subtitled version coming first. Be sure to check your local theaters and make sure you’re seeing the version you intended.

Once the limited engagement is over, Ghost in the Shell will then be available on Blu-ray and Digital HG. The deluxe collector’s edition will feature a remastered version of the original plus Mondo artwork. Look for that in stores on March 7.