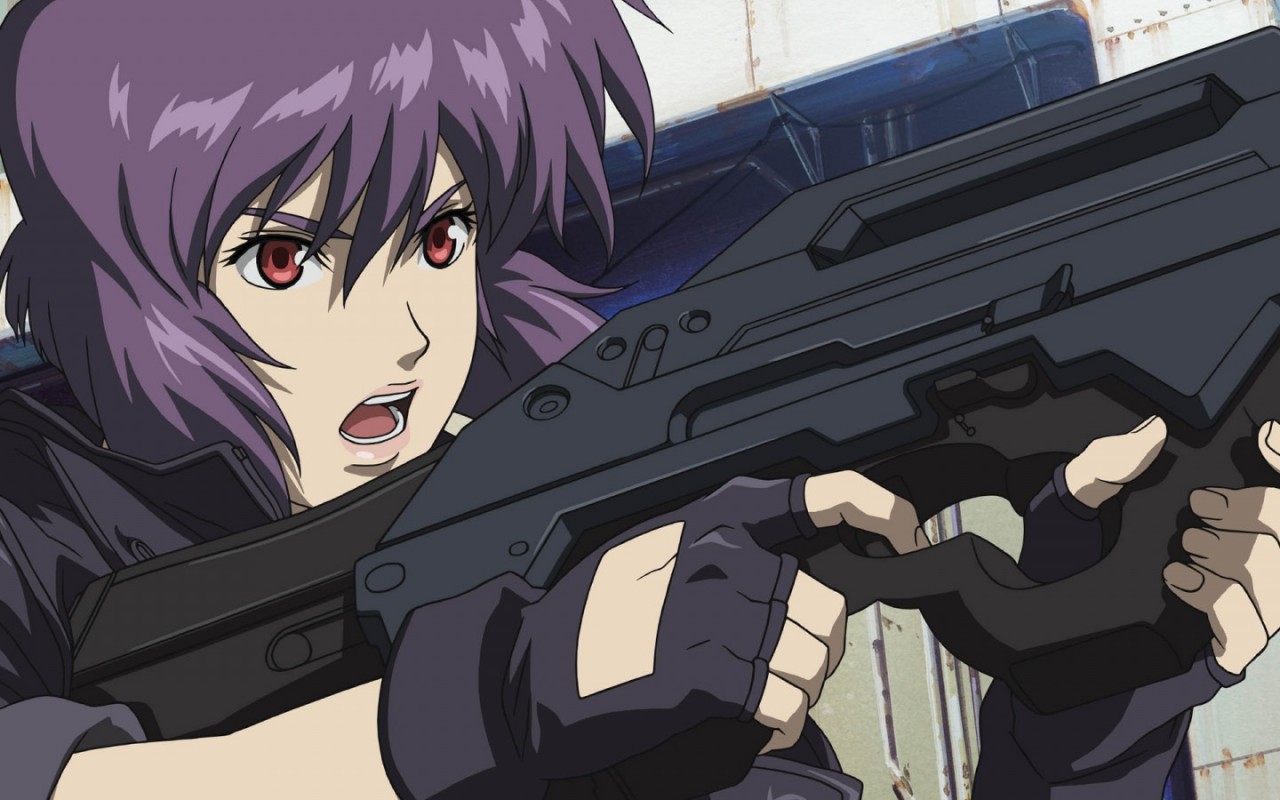 Like its indefatigable heroine Major Motoko Kusanagi, Ghost in the Shell continues to live on. The iconic anime franchise is getting an all new animated series set to hit Netflix in 2020. The new series, titled Ghost in the Shell: SAC_2045, will be directed by Kenji Kamiyama (Ghost in the Shell: Stand Alone Complex), who is teaming up with Shinji Aramaki (Appleseed) and Sola Digital Arts.

Kamiyama and Aramaki had previously announced that they would be collaborating on an anime series based on Blade Runner, called Blade Runner – Black Lotus for Cartoon Network and Crunchyroll. The duo are also working on Netflix’s Ultraman movie, which is due next year.

YES, A NEW GHOST IN THE SHELL ANIME IS COMING.
Ghost in the Shell: SAC_2045 will be directed by Appleseed’s Shinji Aramaki and Ghost in the Shell: Stand Alone Complex’s Kenji Kamiyama. On @Netflix in 2020!
*desire to explore the true meaning of human consciousness intensifies* pic.twitter.com/MgKzX2KydQ

Like Appleseed, Ghost in the Shell: SAC_2045 will be animated in 3DCG. This new series marks the latest in Netflix’s foray into anime. The streaming giant has already ordered Neon Genesis Evangelion for 2019, a new Ultraman series, and an anime adaptation of the Niantic game Ingress. In addition, anime series based in the Pacific Rim universe and the Altered Carbon universe have already been announced.

In addition, Netflix is making a live-action version of the beloved anime Cowboy Bebop. The Cowboy Bebop announcement was met with trepidation, after the lackluster performance of other live-action anime adaptations like Death Note and Dragonball Evolution.

Ghost in the Shell has its own live-action regrets, after the 2017 film attempted to white-wash the beloved manga by casting Scarlett Johansson as the Major (in addition to whitewashing several other roles). The film was a critical and commercial bomb, thanks in no small part to public outrage over Johansson’s casting.

What do you think of a new Ghost in the Shell anime?