Plus Viola Davis, Voltron and more! 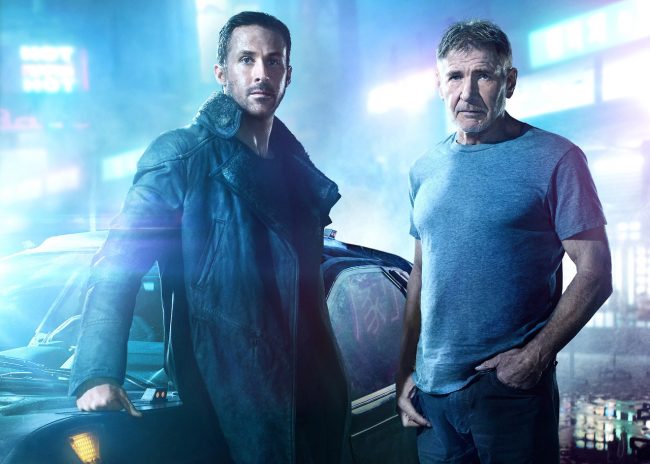 The series will be animated by Sola Digital Arts (Ultraman), and the 13 half-hour episodes will be directed by Shinji Aramaki (Appleseed) and Kenji Kamiyama (Ghost in the Shell: Stand Alone Complex). Crunchyroll will be handling the worldwide streaming of the series. Jason DeMarco, SVP/Creative Director of Adult Swim said, “I first saw Blade Runner in 1982, at age 11. It has remained one of the defining films of my life. To be able to explore more of this universe, with the incredible talent we have on board, is a dream come true.”

Few franchises are better suited to an anime adaptation than Blade Runner, with its replicants, flying cars, and neo-noir landscape based on the Japanese city Osaka. It will be exciting to see what the anime can offer, given the limitless nature of animation.