The augmented reality game gets a series adaptation. 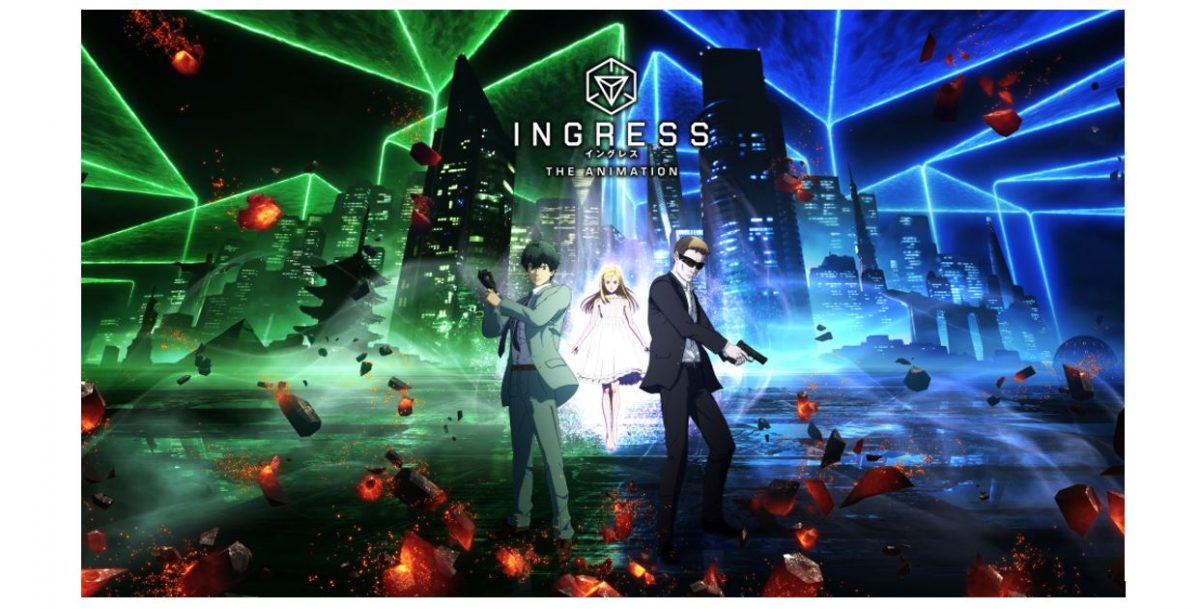 Niantic head John Hanke announced that an Ingress animated series will be coming soon to Netflix. The series is based on Niantic’s original mobile phone augmented reality game, which launched in 2013 and has been downloaded by over 20 million users. The game was a pre-cursor to Niantic’s wildly popular Pokemon Go, which has earned nearly $2 billion since it was released in 2016.

The series, titled Ingress: The Animation, takes place in Ingress, a world where mysterious portals are leaking exotic matter into the universe. As people come into contact with the matter, they can find themselves gaining superpowers or being influenced by the matter in different ways. In response to the matter, society has split into two factions: the Enlightened, who see the matter invasion as the next steps in human evolution, and the Resistance, who believe it to be a threat against humanity.

The series centers on Makoto and Sarah, who each have gained abilities from the matter. Makoto, a cop, can touch objects and see their history, while Sarah can see aspects of time and space. The two band together when they find themselves on the run from a mysterious antagonist named Jack. “There will be familiar characters and situations that have become famous in the game, but they will be experienced through a fresh interpretation with new characters, new actors,” said Hanke. “Think of it like a reboot of a superhero franchise.”

Animation studio Crafter will make the series, under the direction of noted computer-graphics artist Yuhei Sakuragi. Neon Genesis Evangelion’s art director Takeshi Honda will oversee the character design. The series will incorporate storylines from the game, as well as creating new storylines to coincide with the launch of Ingress Prime, the upcoming sequel to the game. Both the new game and the series are set to be released in October.