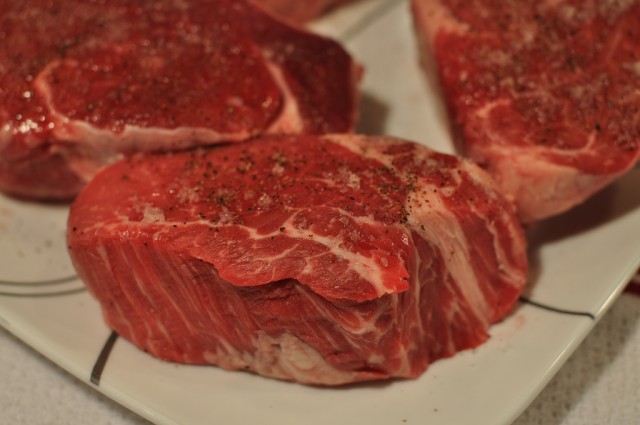 A regional parliament in Germany has officially eliminated the need for among the longest word in the German language — Rindfleischetikettierungsüberwachungsaufgabenübertragungsgesetz, a 63-letter monstrosity pertaining to the the testing and labeling of beef.

Introduced in 1999, Rindfleischetikettierungsüberwachungsaufgabenübertragungsgesetz was the German term for a “law for the delegation of monitoring beef labelling” that worked to make sure ranchers tested healthy cattle for bovine spongiform encephalopathy(BSE), more commonly known as mad cow disease. Lawmakers have decided that the law is no longer needed, and thus the word for the law is leaving with it. While Rindfleischetikettierungsüberwachungsaufgabenübertragungsgesetz never appeared in any dictionary, the word was used in official documents, and was thus considered by linguists to be the longest word in the German language.

That’s quite a feat, as German words are notable for how unwieldy they can get, as new concepts can be introduced to describe a word just by tacking them onto the existing word. This means that in theory, a German noun could be infinitely long. In practice, though, words in common usage in German top out at 39 letters. That’s the length of the word Rechtsschutzversicherungsgesellschaften, a term for car insurance that is recognized by the Guinness Book of World Records as the longest German word in common use.

If you want to hear someone say “Rindfleischetikettierungsüberwachungsaufgabenübertragungsgesetz,” you can do so at the Telegraph story linked below. We recommend checking it out because it’s probably among the last times anyone will say it, and not without reason. As for hearing it pronounced properly…yeah, we’re just going to have to take them at their word on that.