Guess What Academics Voted to be German’s Best English Loanword? 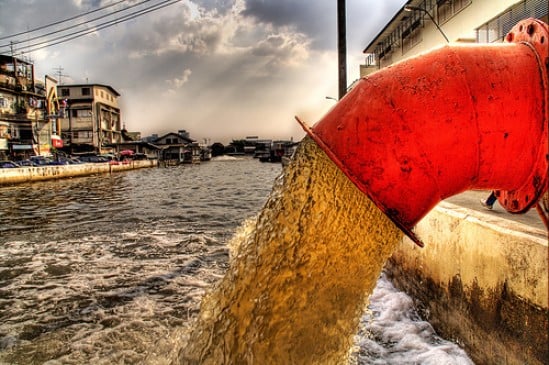 If you weren’t aware that academics convene and vote on words, they do. A group of German academics, led by Anatol Stefanowitsch, did just this, and voted on what German’s best English loanword is — something of a niche category of word-voting. A loanword is a word borrowed from another language that is incorporated into a different language. “Kiosk,” for instance, is a Turkish loanword the English language took and now helps us describe makeup stands in the middle of the mall. As for what academics voted to be German’s best 2011 English loanword, it’s “shitstorm.” The English language should be proud.

Stefanowitsch said that the word “fills a gap in the German vocabulary that has become apparent through changes in the culture of public debate,” which is inadvertently hilarious. Even more amusingly, the group of linguistic and language experts defined the word as “public outcry, primarily on the Internet, in which arguments mix with threats and insults to reach a critical mass, forcing a reaction.”

In Germany, the word became widely used, supposedly in part due to the Greece euro debt crisis, and a plagiarism scandal that forced a Defense Minister to step down. Interestingly, the second most important English loanword was “stresstest,” which coupled with “shitstorm,” goes to show the level of calm felt in Germany in 2011. Other words included in the vote were “tablet,” “cloud,” and “occupy.”

The words were voted on for the Anglicism of the Year contest, which began only a couple of years ago in 2010, to show appreciation for the contributions the English language has made to the German language.