Oh, what a lovely day. 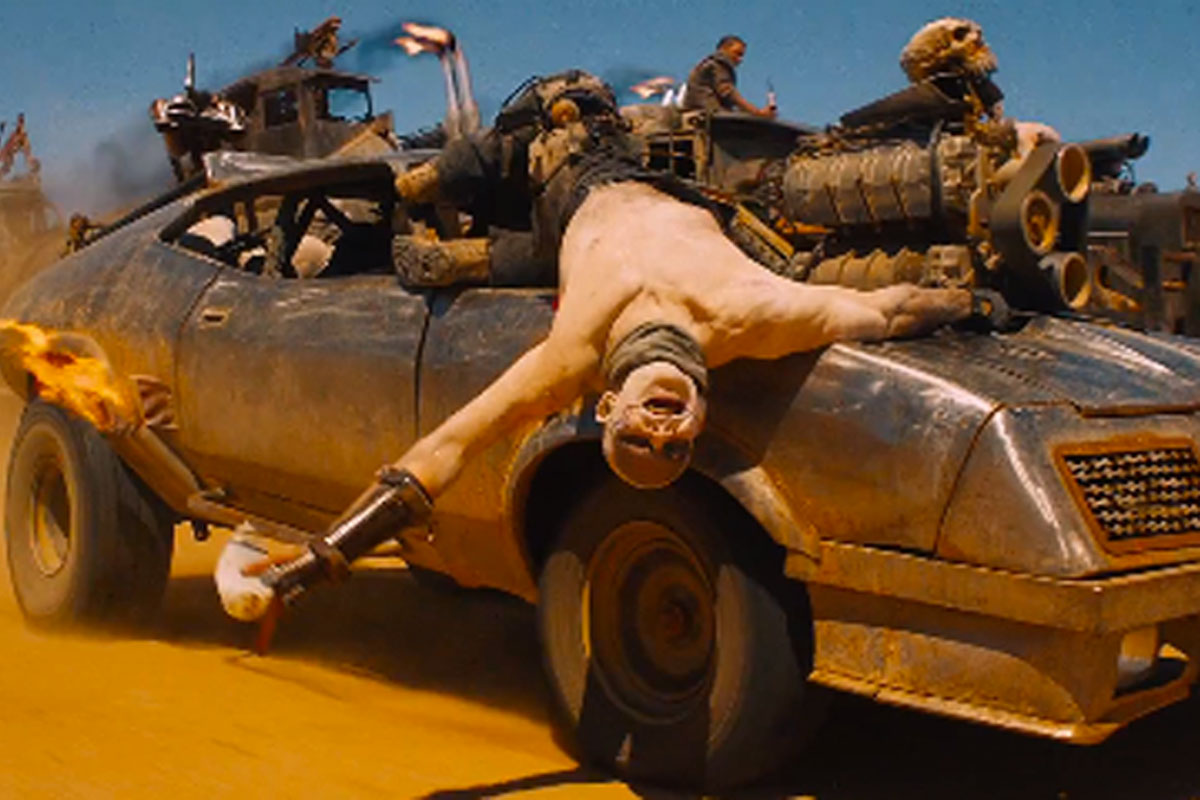 He lives, he dies, he lives again! In an interview with The Daily News’ Page Six earlier this week, George Miller was quoted as saying:

I won’t make more Mad Max movies. Fury Road with Charlize Theron, Zoë Kravitz, Rosie Huntington-Whiteley and Riley Keough was forever getting completed. If you finish one in a year, it’s considered a leap of faith. Start, stop, start again.

I’ve shot in Australia in a field of wild flowers and flat red earth when it rained heavily forever. We had to wait 18 months and every return to the US was 27 hours. Those Mad Maxes take forever. I won’t do those anymore.

That statement was surprising, considering Miller has talked at length about his plans for future films, but also totally understandable given how how grueling the Fury Road shoot was. But apparently, all is right in Valhalla and Miller will be returning to the Mad Max franchise after all. Speaking to The Wrap, the director revealed that he was misquoted by Page Six:

That was a completely garbled interview. I was in New York and it was so noisy and the journalist was asking me questions on a red carpet at the National Board of Review. She completely got the wrong fragments of information that were just not true. I said no, [another ‘Mad Max’ movie] will not be next, and she took that to mean I never wanted to make another ‘Mad Max.’ It won’t necessarily be next, but I have two more stories.

It is, indeed, very noisy in New York. Happy to have you on board, sir!