George Lucas: Fans Would Have Hated My Star Wars Sequels | The Mary Sue 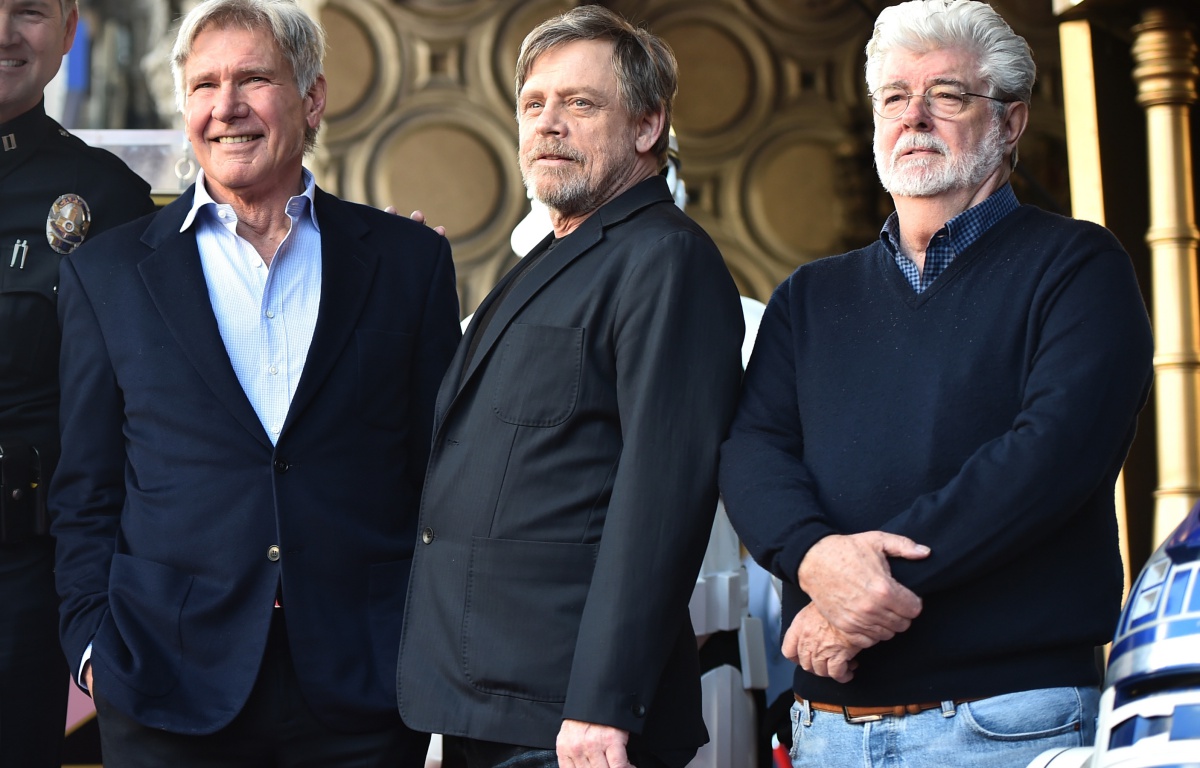 George Lucas was interviewed for a companion book to James Cameron’s Story of Science Fiction series, and in it, Lucas explained that “a lot of fans would have hated” his conclusion to the Star Wars series because he wanted to focus it on “a microbiotic world.”

As far as I’ve seen, these are the first specifics George Lucas has shared about what his vision of Episodes 7-9 would have been. This comes from @insighteditions awesome companion book to “James Cameron’s Story of Science Fiction series” on AMC: pic.twitter.com/Wtlw8zlrqv

“What the hell,” you may be asking, “is ‘a microbiotic world’?” Well, according to Lucas, it’s populated by creatures called Whills that feed off the Force. He compared his potential finale trilogy to The Phantom Menace, which should make everyone feel a little nervous (this all reeks of midi-chlorians), but at the same time, we should all remember that part of the reason Lucas is not behind the SW universe anymore is because, once upon a time, he was in Rian Johnson’s shoes.

As the discussions about ownership within the Star Wars community happen, those hoping to really get to the root of the problem have been addressing the “George Lucas Ruined My Childhood” mentality that existed in the fandom during the Phantom Menace era of the series.

I was way too young to be aware of it, as I sat upon my Padmé Amidala blowup chair, having seen Phantom Menace twice, and while hadn’t caught the Star Wars bug yet, I knew that I at least wanted to know more. However, generations older than me were pissed, and as I became more aware of the discourse over the internet, I realized just how much people hated those films. Actors Jake Lloyd and Ahmed Best dealt with a fury of harassment, and jokes about killing George Lucas were the norm.

All that is to say that there hasn’t been a balance in the Force in a long time.

George Lucas is very much aware of that. He said back in 2012, “Why would I make any more, when everybody yells at you all the time and says what a terrible person you are?”

At a certain point, I think it makes sense to say that Star Wars will be forever divided, and that wouldn’t even be a terrible thing if people were at least having a thoughtful conversation about it. I mean, I can passionately disagree about another person’s ranking of the Harry Potter book series without calling them hateful names. I can break down why Sansa is my favorite Game of Thrones character without needing to bash any other female character.

Yeah, it takes practice and rolling back some of our own negative impulses, but if we really want to have any semblance of peace, we need to roll back the extremes. We need space to constructively dislike something, and we shouldn’t have to hold back on being critical when we see sexist, hateful, racist shit in the media. However, that doesn’t mean going into someone’s twitter mentions and saying they should die 100 times a day.

That being said, I’ll be frank and say I’m glad we aren’t dealing with some “microbiotic world.” I mean, what is that?

J.J. Abrams returns to helming the franchise in Episode IX is set to arrive in theaters on Dec. 20, 2019.