Geena Davis Cast in Fox's The Exorcist | The Mary Sue

Geena Davis Cast as Lead in Fox’s The Exorcist 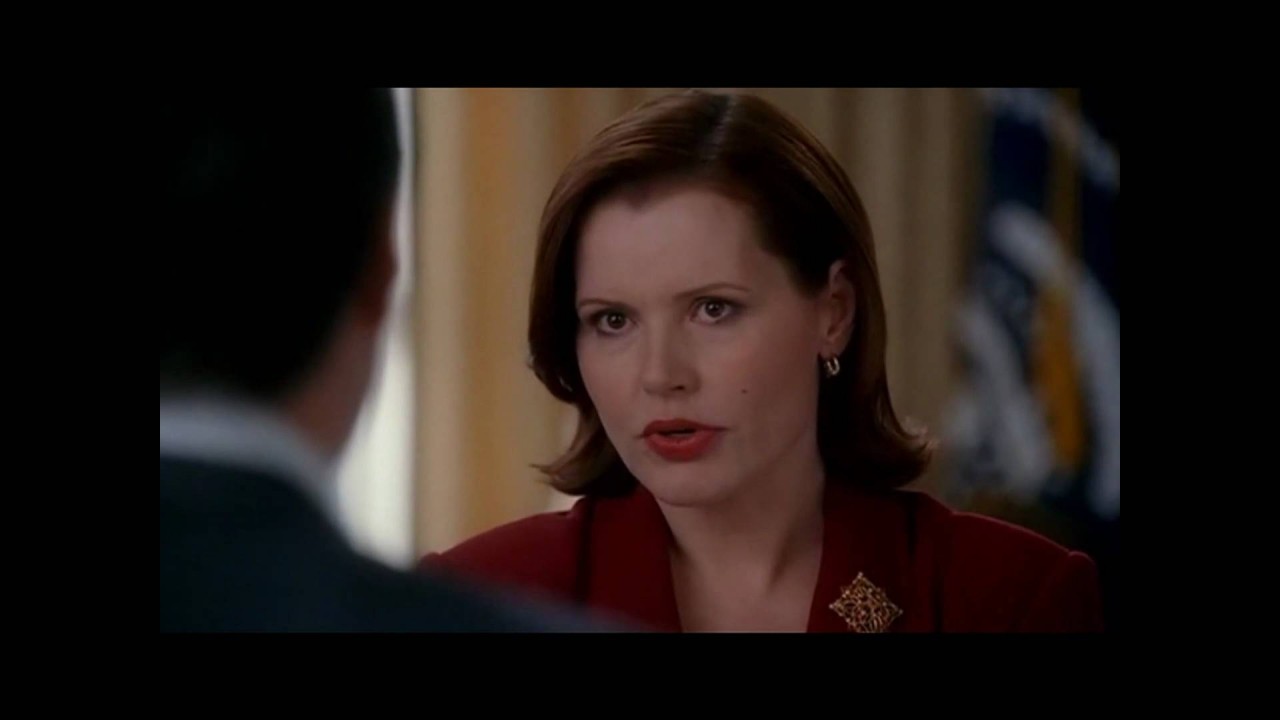 Geena Davis will have a starring role in Fox’s “modern reinvention” of William Blatty’s 1971 book, The Exorcist. The series will follow Alfonso Herrera and Ben Daniels, described as “two very different men,” as they investigate a case of demonic possession within a family. The Hollywood Reporter describes Davis’ character in a synopsis:

Angela Rance, a naturally beautiful, regal and proud woman who is weighed down by stress, she does everything she can to stay positive and keep her faith even though her family is currently struggling. She can’t help but think, however, if perhaps her nightmares about a demon are a sign of what’s wrong.

The reboot looks like it’s going to diverge from the original version, which is probably a good thing. It makes much more sense to try and take advantage of the television format and rework it, rather than trying to replicate an iconic film. What do you think, will you check it out?

(via The Hollywood Reporter, Image via ABC’s Commander in Chief)