Dust Off Your NES! GameStop Will Begin Buying and Selling Retro Games 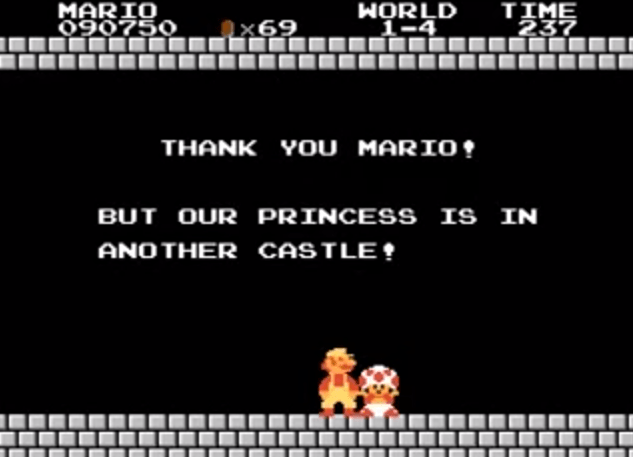 Are you ready for some 8-bit video games? GameStop’s new pilot program is aimed at getting the classics into their stores, and you will be supplying them.

GameStop, a place where you can buy and sell your game stuff, will be testing out a new program in NYC and Birmingham, Ala. That’s around 250 stores where customers can trade-in classic games and hardware for most retro platforms.

The consoles, games, and accessories they’re looking to buy from you include NES, Super NES, SEGA Genesis, SEGA Dreamcast, Playstation, and N64. They’re going to have a Refurbishment Operations Center to inspect, test, and fix up things that come in. The warranty for these items will be the same as their more current consoles.

If you want to buy any of the retro merchandise, you have to order it from their website and then you can pick it up at the location of your choice. That way, you don’t hear that your console is in another store.

The program starts on April 25.

GameStop has been looking back at older systems for a while now. In March, they began accepting Play Station 2 consoles again for in-store credit. They also take iPhones, tablets, headphones, and all this other stuff. They have a history of redefining their interesting trade-in system so you might want to do some research first to see if it’s worth it.