How to Make Video Games for Girls 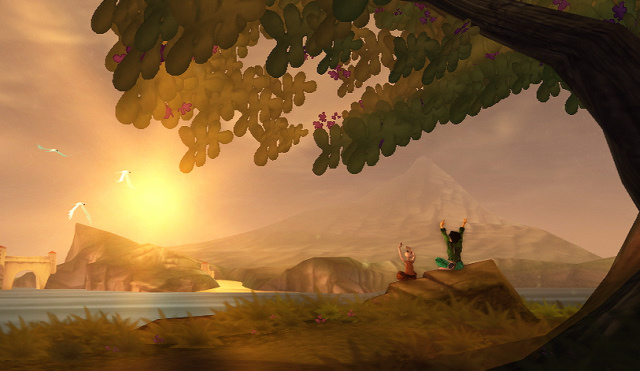 Just as many girls as guys are playing video games these days. That means developers have to step up to the challenge of appealing to both genders. Add some pink in there! Bring in some crazy outfits! Girls like clothes, right? And make-up! We need more make-up, ASAP!

Okay, okay. This is not a real thought process that game developers have (probably), and it’s certainly not what goes through my mind. But they sure do miss the mark in figuring out What Girls Want. (Yes, that eternal question.)

So get out a pencil and paper and take note. It’s not that hard, I promise.

Make the game you were already going to make

Step One is simple. Instead of scrapping and re-envisioning the game you were going to make so that it caters to the female gender, leave everything as you have it.

Well, that was easy, right?

Here’s the thing. Girls have been playing the same games that boys have for years. Nobody gender-swapped Mario with pink overalls, and we still kept looking in another castle for the princess. Sure, certain games have enticed more male players than female, but some communities are also more welcoming than others. 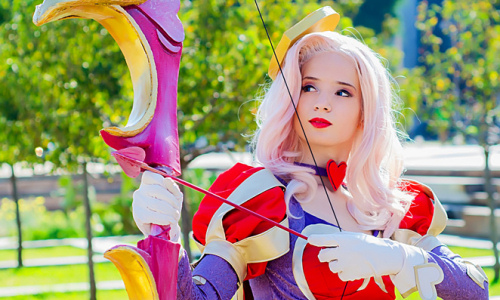 Whether you’re making a game specifically for girls or you’re just making a game, what it should be is more inclusive. And maybe not blatantly stereotypical. That helps, too.

So you have this great idea for a game about shooting bad guys in the face. Congratulations, girls would play that. The next step takes a little more creative effort but shouldn’t be too difficult:

Put in some female characters.

A month ago, I learned something new about one of my favorite books, The Hobbit. Patrick Rothfuss, the author of The Kingkiller Chronicle series of fantasy novels, asked, “Who has not realized until this moment that there are no women in The Hobbit?”

So it was a little more obvious when I was running around Middle-earth in the recent open-world game Shadow of Mordor that developer Monolith Productions was overly faithful to this Tolkien-esque absence of women. Even though Shadow of Mordor is not respectful of Tolkien’s universe at all, and the poor guy has rolled over in his grave so many times that by now he’s burrowed into the center of the earth and burned up in a sad little crisp. 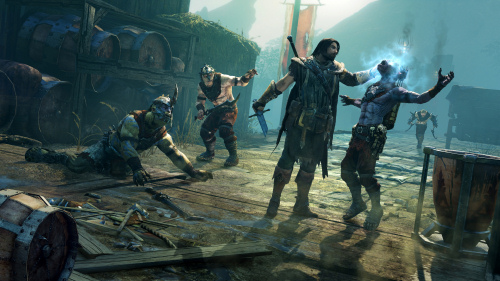 Thankfully, a game update lets you play as a female warrior, but the cutscenes still show Talion. Too often female characters are included as afterthoughts. Please try to avoid this (although more on that later).

It’s entirely too easy to forget to add female characters to video games—let alone women who are not there as sexual interests, two-dimensional dolls with breasts, or cheerleaders for the largely male cast. In movies, this is called the Bechdel Test.

By all means, balance out your game’s cast with female characters. But don’t let them be cardboard stand-ins for characters with depth and actual emotions and interests. That’s even worse.

Now that you have female characters, treat them like human beings

So you’ve sketched a few ideas for some female characters, and you promise to emphasize more to them than their cup size. That’s a good start. Now when you write the story and design the gameplay, try to keep them on equal footing with their male counterparts. If a female character’s importance is limited to delivering the game tutorial, then it doesn’t count. Show them a little more respect than that.

One positive example is Ellie from Naughty Dog’s action-adventure game The Last of Us. She’s not the main protagonist, but she manages to shine in the company of the male hero Joel and supports an identity that wouldn’t crumble to paper shreddings if he stepped off screen. 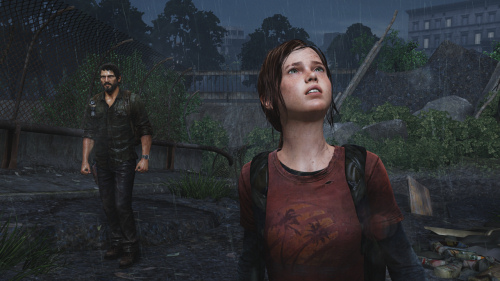 Although she ducks for cover while Joel does the sharp shooting work, Ellie carries on intelligent conversations with him as they travel through post-apocalyptic America. She acts of her own (stubborn) accord, and that can mean they get into trouble, but hey, she’s a kid. At one point, you take full control of her while Joel is incapacitated and she has to fend for them both, including in combat. If that’s not a test of a character’s mettle, I don’t know what is.

Elizabeth from BioShock Infinite maintains a similar role (both characters were favorites of mine in 2013). She’s smarter and more competent than the hero at times, acts independently of your goals, and can defend herself. She’s full of complexity. When protagonist Booker DeWitt opens fire on a crowd, she doesn’t just go along with it. She accuses you of murder and tries to get away from you. Because you’re crazy, and your body count is high enough to build a ladder between Rapture and Columbia.

Developers love to take potentially respectable female characters and turn them into sexual fantasies. Lara Croft was my hero as a kid gamer, but I wasn’t oblivious to the censored comic strips of her in old magazines that spawned from the banned “Nude Raider” patch or that Tomb Raider II ended with a shower scene.

It’s the same reason why you could see Samus in a bikini (and play as her in a pink leotard) in the original Metroid even though for the duration of the game, her gender was ambiguous and didn’t matter to how well she could shoot or jump or explore. (The decision to make her a girl was an afterthought, but as we’ll see later on, sometimes that’s not the worst approach, sadly.) 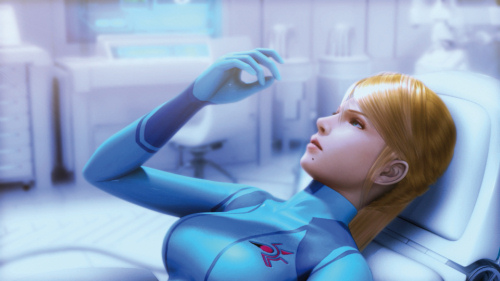 Over-sexualizing female protagonists depowers them, should the thought of a butt-kicking gal prove too intimidating. Fighting games like Mortal Kombat and Street Fighter are all too guilty of this (they’ve got more boob jiggle than Lara ever did).

The point is, female characters don’t have to show cleavage or midriff for them to make an impact. Which brings us to …

>>> Next Page: Sex is okay, but don’t forget sexual agency