Men continue to be angry about nothing. 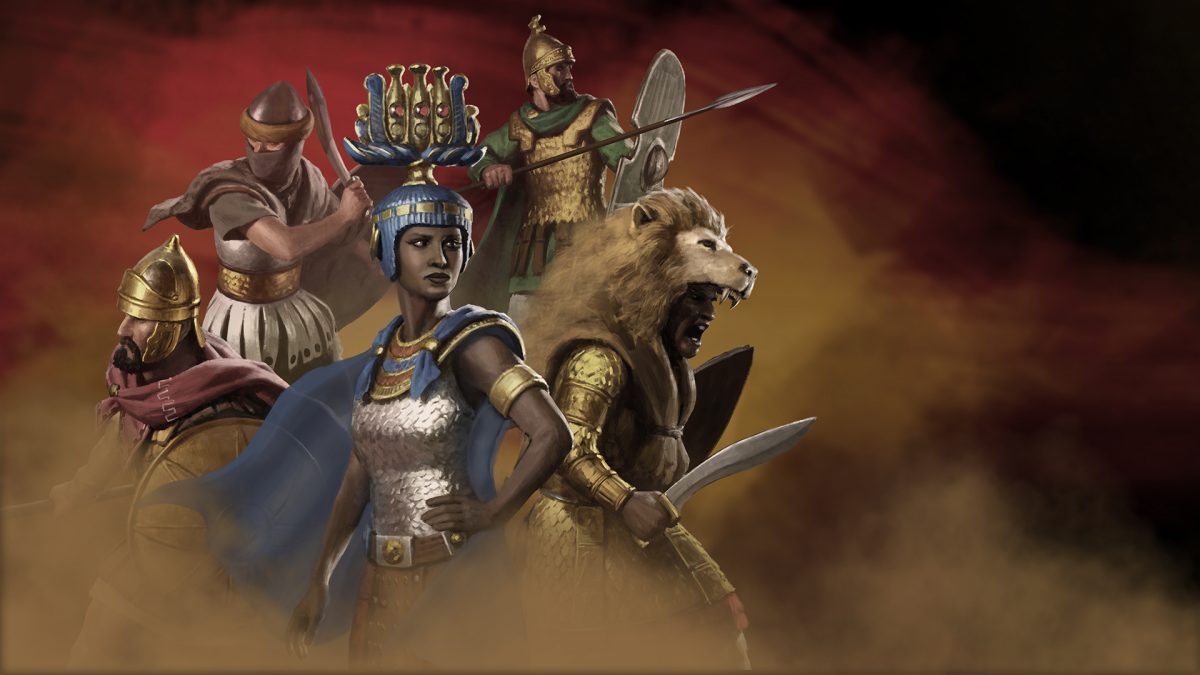 Strategy game Total War: Rome II, the eighth game in the popular Total War series, has recently come under attack from a horde more vicious and bloodthirsty than the Visigoths or the Spartans: angry manbabies on the internet. Out of nowhere, the game has garnered more than 350 negative reviews on Steam in the past couple of days, due to an uptick in female general candidates in the game.

The issue started with a series of angry posts on Rome II’s Steam forums, after a player complained that “over 50 percent” of his generals were women. The player claimed that they were angry over what they perceived to be the “historical inaccuracy” of female generals, rather than the female presence itself. (*Eye roll.*) Community Content Editor Ella McConnell responded by saying, “Firstly, I’ll say it again: Total War games are historically authentic, not historically accurate—if having female units upsets you that much you can either mod them out or just not play. People saying they won’t buy the game because there are too many women in it is fine with us—if that’s their reason, we’d rather they didn’t anyway.”

The statement seems pretty cut and dry: if you can’t handle playing with female generals, you can either mod them out or play another male-dominated game. The trolls quickly jumped on McConnell’s comments, flooding Steam with negative reviews and calling for her to be fired, despite McConnell simply relaying the company line on the game.

Total War: Rome II is currently getting review bombed on Steam. Despite positive reviews since launch, its suddenly had a huge influx of negative reviews in the last couple days. pic.twitter.com/EHOXfCglpV

Creative Assembly, the company behind the Total War franchise, issued a statement on Twitter, saying “There have been no changes to recruitable female general spawn rates. But with the addition of the Family Tree feature and the new gameplay options it brings, playable factions may gain more female family members via marriage. If a player has their male family members seek a wife and get married, more females enter the family. This means more female characters may appear as recruitable generals, but again, only in those factions where female characters may be recruited as generals.”

Furthermore, the company stated that female characters “have between a 10 and 15% chance of appearing as recruitable generals for some of the playable factions.” Women generals don’t appear in Greek States, Rome, Carthage, and some Eastern factions, while Kush factions have a 50% chance at female generals to reflect the cultural differences at the time.

With only a 10-15% of women generals appearing, it seems like the Gamergate bros of the internet are really making a fuss over nothing at all. And considering what their IRL lives must be like, you would think that they would jump at the chance to interact with any female presence whatsoever. If a 10% chance of encountering a female character makes you that angry, then maybe the problem isn’t with the game—it’s with you.