Gamer Girl Trailer: Worst Thing on the Internet This Week | The Mary Sue 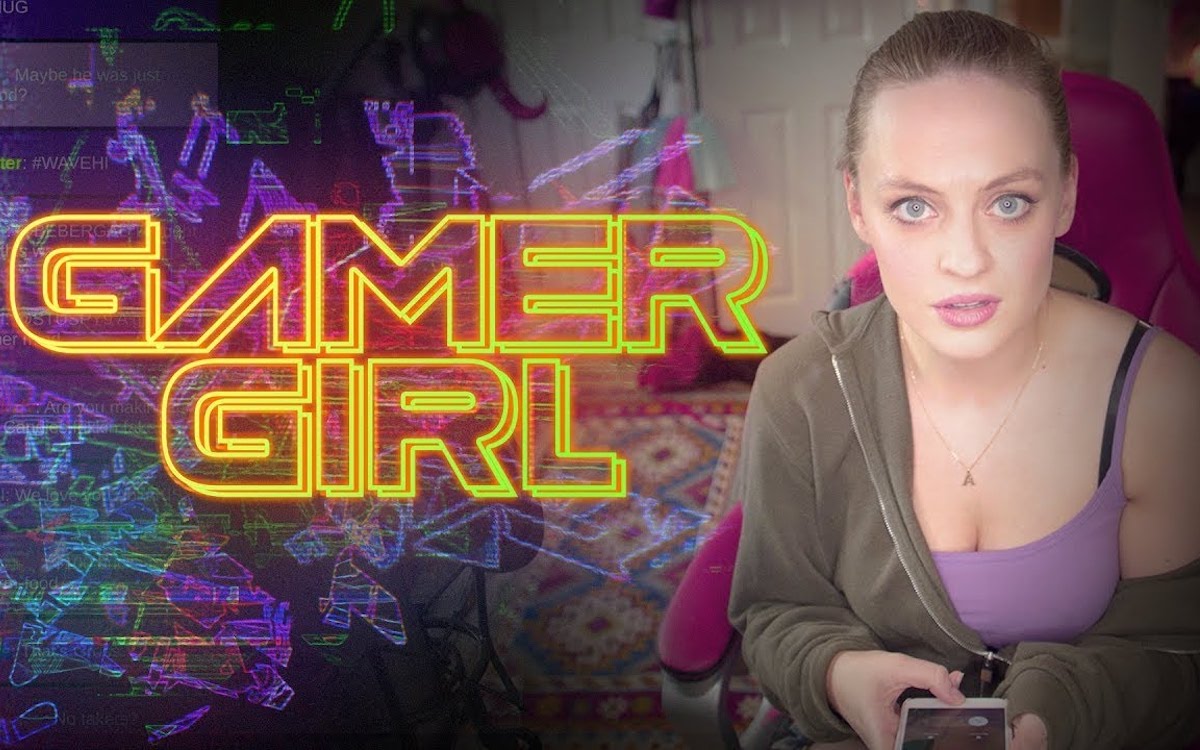 In an absolutely stunning refusal to read to room, Wales Interactive released and then quickly removed a trailer for a new FMV (full motion video) game called Gamer Girl. In this game, the player is tasked with moderating the livestream chat of an up and coming streamer going by the name Abicake99 (played by Alexandra Burton). In addition to banning commenters and increasing the subscriber count, the trailer makes it clear there’s also a dangerous path Abi can follow, as the moderator is tasked with balancing her streaming with the “drama” in her life, and the trailer appears to end with her getting attacked IRL.

Watch it yourself if you have a high threshold for tolerating garbage:

i present to you: GAMER GIRL pic.twitter.com/GF477143nF

According to the developers–via a string of defensive tweets posted Thursday–the game is meant to show how Abi “battles the trolls and — overcomes— the toxic characters in her stream.” They say the story is “empowering.” Except as is so often the case, when a group tries to “raise awareness” about traumatic experiences they’ve never faced themselves, the result usually just puts that trauma on display as entertainment without offering any worthwhile commentary, critique, or analysis to go along with it.

i don’t _really_ want to seriously comment on the gamer girl thing b/c I know everyone else already is but:

Oh, and if you were wondering if anyone involved in this game does have experience with the sort of toxicity female and non-cis-male gamers actually face every day, well …

Went to the website for the company that created Gamer Girl.
This is their team photo.
Now it makes more sense how this messed up game made it into production. pic.twitter.com/YwietsHVAy

And when a bunch of white men get together to decide what is and isn’t “empowering” to women, that’s just the biggest red flag you can find. The game credits Burton as a writer on the game because her responses are fully improvised, which is great in terms of creative expression for an actor but it doesn’t sound like that actually affects the plot of the game or the ways in which this kind of trauma is explored.

What makes this especially awful and ill-timed is that the games industry has been going through its own massive #MeToo reckoning in recent weeks, with dozens of developers, streamers, influencers, and more being called out for abusive and predatory behavior.

It’s great that the trailer was pulled. Hopefully, the game will be pulled. But it never should have been made in the first place, and definitely not by this team.