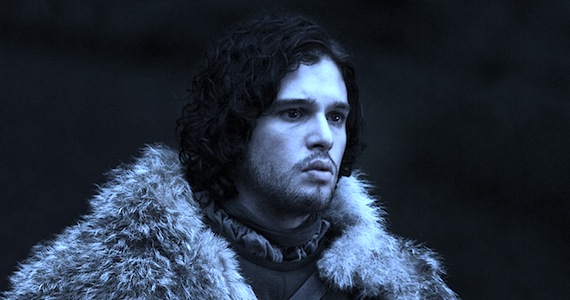 Episode Eight, “The Pointy End”: In which The Mary Sue will be paying my therapy bills for making me relive this trauma again. I’m having ‘Nam Summerhall flashbacks!