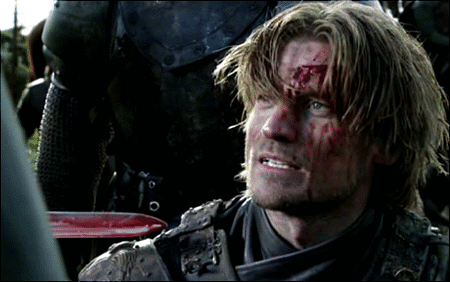 In which EVERYTHING HURTS AND NOTHING IS GOOD. *sob*