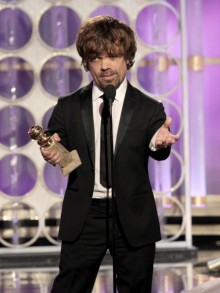 If you haven’t even watched Sunday’s episode of Game of Thrones yet, which is only the second episode of the second season, don’t worry, HBO doesn’t mind, as it already renewed the series for a third season.

Michael Lombardo, president of HBO, had some choice positive words to say of the show and its renewal:

“Series creators David Benioff and D.B. Weiss raised our expectations for the second season – and then surpassed them. We are thrilled by all the viewer and media support we’ve received for the series, and can’t wait to see what Dan and David have in store for next season.”

ComingSoon reports that data shows that the Game of Thrones season two premiere has already racked up 8.3 million viewers, and is projected to pass the season one premiere of 9.3 million.