The once and future Princess. 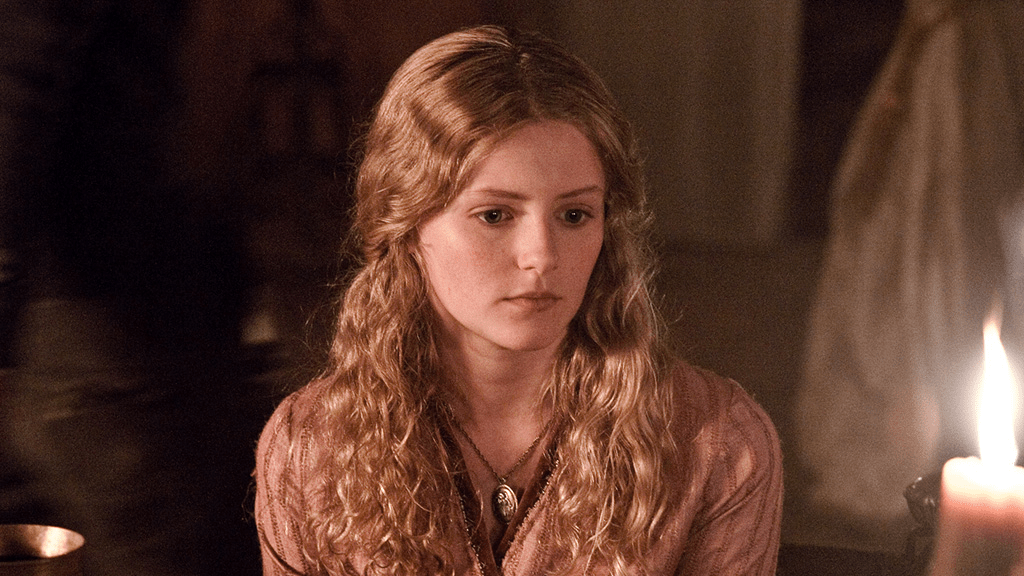 With Season 4 of HBO’s Game of Thrones wrapped up it’s time. Time to start talking about Season 5.

Showrunners David Benioff and Dan Weiss spoke with Entertainment Weekly post-finale. When asked about specific plans for Dorne, which we previously saw a leaked casting sheet for, they said, “There will be Dorne, and we’re excited about it. Who wouldn’t want to hang out in Dorne? They have admirable values and priorities. And have you seen Oberyn’s coat?”

Them discussing Dorne, albeit briefly and in no detail whatsoever, brings us to the next topic at hand. Rumors are swirling actress Aimee Richardson, who plays Myrcella Baratheon on the show, will be recast. Winter Is Coming reported the news:

Princess Myrcella Baratheon was last seen in season two being shipped off to Dorne in tears. WiC‘s unofficial sources have confirmed that Northern Irish actress Aimee Richardson, who originated the role of the princess, will not be returning next year. Rumor has it that English actress Nell Tiger Free will be taking on the role. If these rumors are correct, this will be second Baratheon recasting, with Dean-Charles Chapman taking over the role of Tommen in season four.

While there’s no confirmation yet, Pajiba pointed out Richardson tweeted this to her followers: “Appreciate all of your support a tremendous amount (not confirming/denying) but there’s no need to be rude to the other girl! Thank you all.” We’re bummed if the news is true as Richardson has shown in the past to be a pretty cool lady. Free is just fourteen years old which I believe is actually younger than Richardson, though I had a hard time finding confirmation of her age online. That would be interesting considering Thrones characters have been traditionally aged up.

Benioff and Weiss also tried to reassure everyone they have a plan for when they catch up to George R.R. Martin’s novels, which the author previously said was “alarming.” “We have talked to George extensively about where he’s going with the books, and will continue to do so,” they said. “His books are the blueprint for the world we’re building. Ultimately the show needs to work on its own terms, and keep on moving. Our job is to square that necessity with George’s work to the best of our ability.”

They also reaffirmed the show is set to run for seven seasons when all is said and done and said they are “absolutely” “100%” satisfied with the ending Martin has revealed to them.