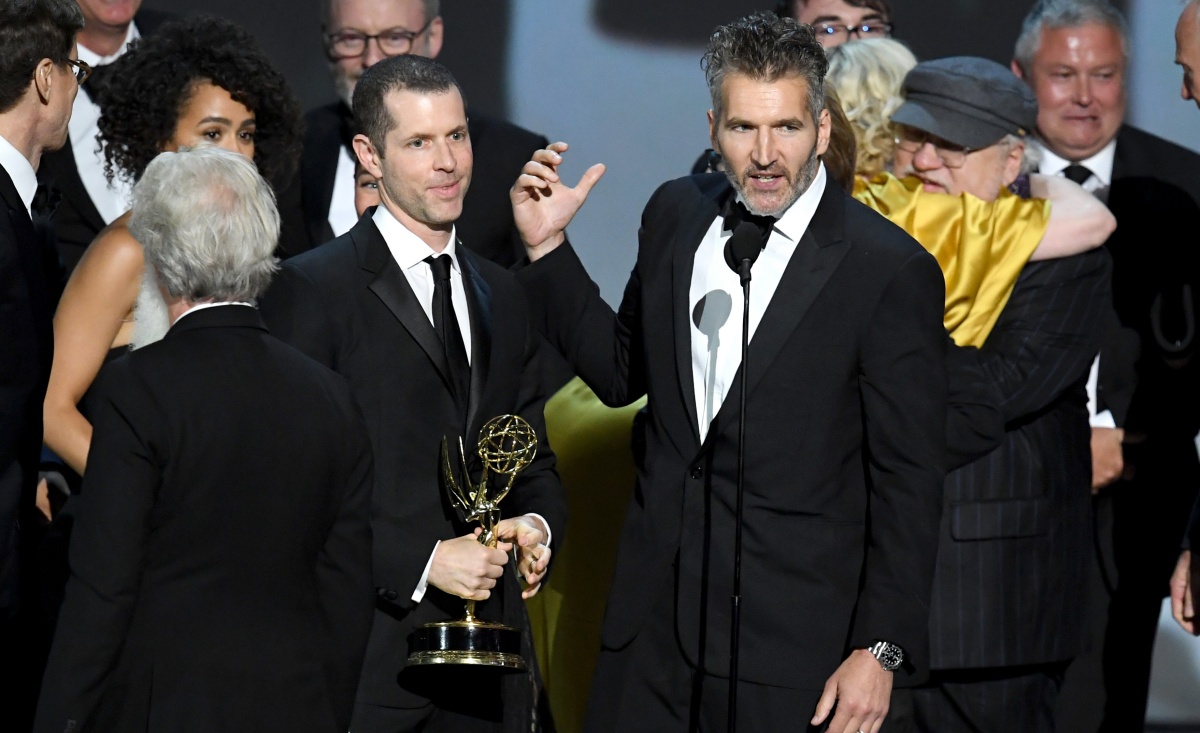 When it was announced that HBO’s Game of Thrones creators David Benioff and D.B. Weiss were working on an alt-history series that imagined a world in which the South had won the Civil War, titled Confederate, most sensible people were like, “No thank you.” Not only have Benioff and Weiss not been the best about depicting race on Game of Thrones, but this isn’t a project that a lot of people of color thought would be handled well by two white men in general.

HBO President of Programming Casey Bloys told Deadline that basically anyone would be lucky to have the duo as they shop themselves around to other TV companies, but projects they have with HBO are unlikely to proceed at this point. “Any place that they end up at would be lucky to have them,” Bloys said. He wants “talent to make as much money as they can,” but when it comes to Confederate, Bloys doesn’t see it happening. “I think anything they have with us would likely not go forward.”

I mean, you hate to see it.

Now, I’m not shocked that nothing is moving forward with this project because, despite the Emmy nominations, the final season of Game of Thrones was a mess—a universally bashed mess. So, the idea that they could be trusted to do a series with this much controversy around it, in this super political and divisive climate … HBO doesn’t need that kind of attention.

Not to mention we’ve already had multiple different stories that deal with this kind of alternative history. Underground Airlines, by Ben Winters (a white author), is set in a contemporary alternate United States where the American Civil War never occurred, because Abraham Lincoln was assassinated before his second inauguration and a version of the Crittenden Compromise was adopted instead, which allowed slavery to remain legal in the “Hard Four” (a group of southern states that kept slavery): Alabama, Louisiana, Mississippi, and a unified Carolina.

This kind of story, even when well-meaning, is always just very meh, because in the end, we may live in a society in which slavery is illegal, but the ramifications of slavery are still ever present in modern life. Why not create an alternative universe where the Reformation was allowed to be tough on the South and allowed Black citizens to have more legal protections so they could govern themselves fully? Why not a story where chattel slavery never happened? Why do we need to bring up the Confederacy and open up a bag of worms that this country has never been comfortable enough to pick through?