No, the Game Journalist Who Contacted the Moms of Threatening Trolls Is Not Being Sued 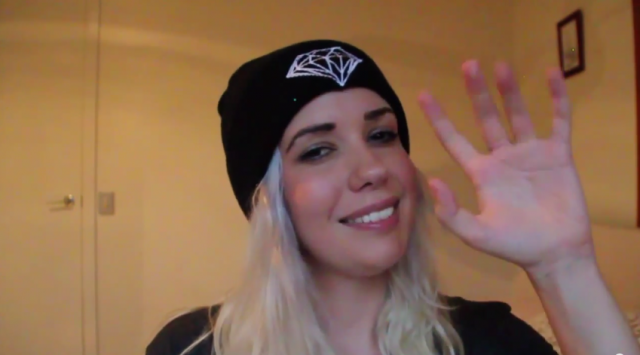 Alanah Pearce, the gaming journalist who took new and exciting steps to combat those sending her rape threats online by telling their mothers what they were up to would like to clear something up: She’s not getting sued by any of the families for defamation.

Satire website Video Games Made Me Do It posted an article titled “Alanah Pearce To Appear In Court After Outing Harassers To Their Mothers.”

The boys who sent the threats, and don’t want their names posted due to privacy concerns, are going to take Ms. Pearce to court on grounds of defamation, along with being a tattle tale and a goody two shoes.

A publishing company is currently working with the boys to tell their side of the story. The book will focus on how these death threats should not be taken seriously and maybe people need to just lighten up. The book is currently titled “Sticks and Stones.”

Which all seems to have an appropriate level of snark if you’re in the know, but considering the climate of the video game world these days, I don’t blame anyone for taking that tone seriously.

It should also be noted the first question on the site’s FAQ is “Is this a video game satire/humor website?” The second is “What is satire?” Ahh, life.

When other outlets picked up the story as fact, Pearce took to twitter to refute the whole thing.

Side note: anything regarding me going to court over this is false. It was originally posted on a satirical website & others ran with it.

Again, nobody is suing me. That ‘story’ was posted on a joke website and others assumed it was true. It’s not! — Alanah Pearce (@Charalanahzard) December 4, 2014

However, Pearce has been incredibly busy lately, as explained in her latest video (which happens to be about that GTA V removal from certain stores in Australia), being interviewed by several major outlets, including the BBC.

She told them “It just got to a point where I was sick of ignoring this stuff and letting these people win.”

The BBC also got an upate form Pearce on the other mother who actually got her messages and responded.

“She has gotten him to handwrite me a letter and she’s also spoken to other parents in the community.”

If that’s not embarrassing enough, the boy’s mum has got his school involved.

“She is going to the school to talk about online harassment and bullying and trying to make other parents more aware of what their kids are saying online.”

Justice, when served, sure is sweet.