Gal Gadot Wants Everybody to Know She’s Working Out 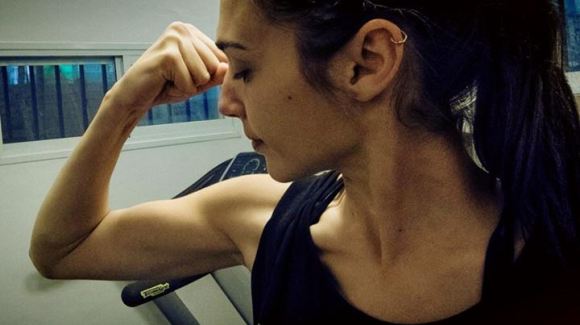