G4 Drops Attack of the Show and X-Play, Signals Beginning of the End 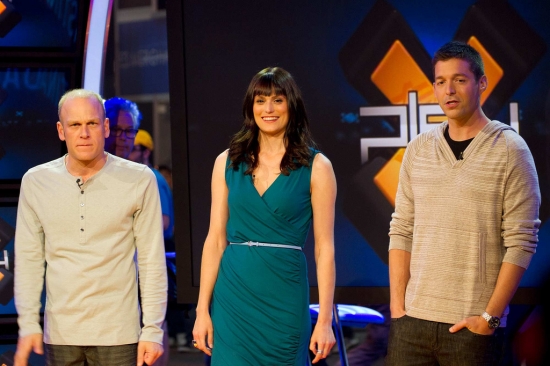 It’s finally happened. G4’s just officially announced that both Attack of the Show and X-Play will be going away after December. This marks a particularly bleak year for the network after the high-profile departures of both Adam Sessler and Kevin Pereira back in the spring. The fact that G4, a network initially known and built around their video game coverage, is dropping what are arguably the two most popular shows that feature video games from their lineup means that we can probably wave goodbye to the G4 we knew.

G4‘s announcement of the two shows demise is disgustingly cheerful:

Both long-running shows helped define, as well as expand, the pop culture and gaming TV experience for a generation. We hope you’ve had as much fun watching them as we have had making them, and sincerely hope you join us in bidding a fond farewell to Attack of the Show and X-Play’s as we look back over the next two months and head towards each series’ finale.

Rumor has it that the network is looking at shifting to something more focused on the modern male. That, apparently, means video games are out. Lovely.