The category is: this show deserved more seasons. 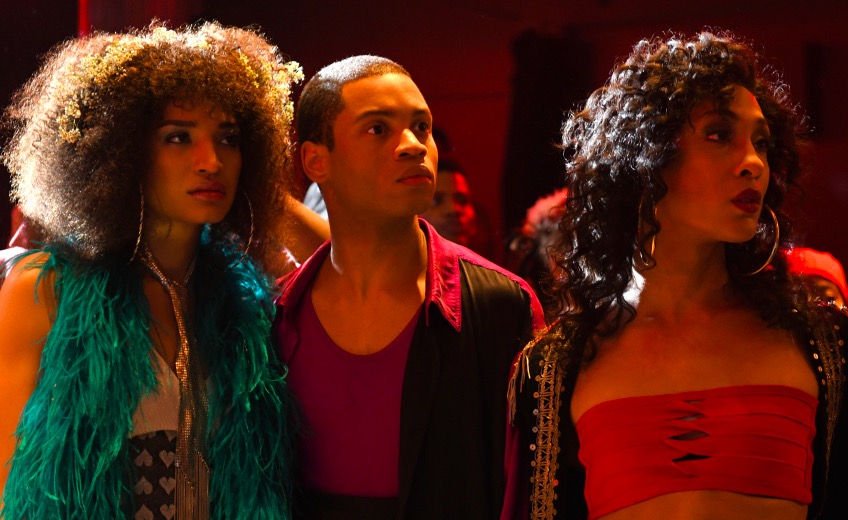 FX’s Pose is coming to an end, and we’re not ready to say goodbye.

The landmark series made TV history when it comes to inclusion. It put a much deserved spotlight on trans and queer communities, people living with HIV/AIDS, and Black and Latinx people. And it included the biggest LGBTQ cast of all time, particularly when it came to the record number of trans characters played by trans actors. All are reasons to celebrate this show and why I’m so sad to see it go.

The announcement was made by co-creator and executive producer Steven Canals on the official Pose Twitter:

A message from executive producer and co-creator @StevenCanals on the third and final season of #PoseFX, premiering May 2. pic.twitter.com/f3mfyK3SEQ

Pose initially garnered an early season 3 renewal back in June 2019, right before its second season return. That renewal is made sadder when you think about how Canals previously told The Hollywood Reporter that when he pitched Pose, he saw the show running for five seasons. But with everything happening with the pandemic, plans have changed, and a shorter but astounding season 3 is heading our way on Sunday, May 2nd at 10 p.m. Even better, the premiere will be a two-episode premiere so we get to see more of our favs in one night!

The final season of FX’s Pose will jump from 1991 to 1994. Ballroom culture will feel “like a distant memory” for lead Bianca, played by MJ Rodriguez, especially with everything that she’s taking on in season 3. Between being a mother and taking care of her children, to being a partner to a new love interest, things are complicated for Bianca. And that doesn’t even take into account the biggest hurdle destroying communities during that time: AIDS.

Pose takes on the epidemic by telling grounded stories that weave in historical narratives of those who dealt with HIV/AIDS. It also grounds this epidemic by telling the story of family—one many viewers might not have experienced before Pose, but it sure is one that we love and know now. Hell, for many, these amazing actors (Dominique Jackson, Billy Porter, Indya Moore, and more) have become household names that we will treasure and remember long after the last ball happens.

Still feeling a little sad like I am about the end of an era? (Yes, this is worthy of being called an “era” and I will not see anyone thinking otherwise.) I want you to remember Canals’ words spoken during the announcement of the final season of Pose:

“It was a very difficult decision for us to make but this has been an incredible journey and we have told the story that we wanted to tell, the way that we wanted to tell it.” Canals continued. “Although we know you’ll be sad to see the show go, this season will be filled with all of the love, the laughter, and tears that you have come to expect from the Evangelista family. I, along with my television collaborators, never intended on changing the television landscape. I simply wanted to tell an honest story about family, resilience and love.”

And that’s what Canals did: created a story grounded in experiences that anyone can relate to and embrace while exposing many of its viewers to new stories that don’t get the time they deserve to shine. Pose did that. And as part of the LGBTQ community, I’m forever grateful.