All Glory to This Live-Action Futurama Fan Film Trailer

Cinema Relics, a creative group of film fans, banded together to create a full-length live-action Futurama fan film, the trailer for which you can see above. Right up front: this clip is perhaps just a tiny bit unsettling. But it is, surprisingly, a pretty pitch perfect live-action adaptation of Futurama. Judging by the tiny bits we see in the short almost-two-minute trailer, the group seems to have nailed down some of the more iconic aspects of Futurama, plucking on those nostalgic heartstrings just a bit.

Speaking of heartstrings, I didn’t notice Fry’s dog, Seymour anywhere. There’s a quick cut of Zoidberg holding a puppy, but it doesn’t look like Seymour at all. Maybe that’s a good thing. I can feel myself getting all misty-eyed just thinking about him. Ahem, anyway.

There’s plenty to see in this short trailer. Tiny little details abound, sprinkled throughout the lovingly recreated sets. For example, on the Planet Express ship, you can see the HAL 9000-esque panel over Leela’s shoulder from “Bendless Love” and “Love and Rockets.” No idea if the ship plays a role in the movie, but it’s a fitting little details that really adds to the overall image of the ship. It likely would have been easier to just re-imagine a lot of the settings and forego these details, especially given that Futurama was a cartoon. But it seems that Cinema Relics really wanted to not only pay tribute to a cartoon that they loved, they wanted to do it as accurately as humanly possible. 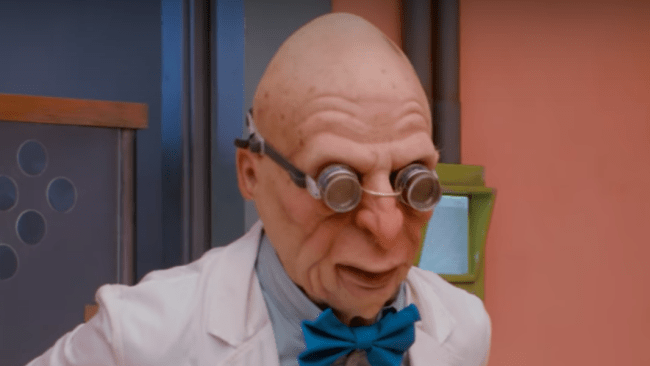 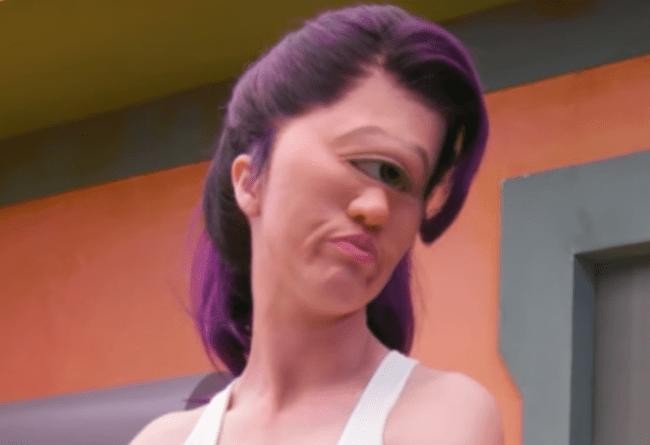 From these masks and prosthetics to the set design, you really get the sense that they didn’t spare a single expense in bringing this movie to life. And frankly, speaking as a Futurama fan, it’s a welcome sight to see.

There’s no word on when the movie will be officially released. That said, you should still definitely check out the trailer if you haven’t already, and keep an eye out for a shot that looks very much like a certain TMS banner…