France Is Spending $4.2 Million to Save Endangered Hamsters 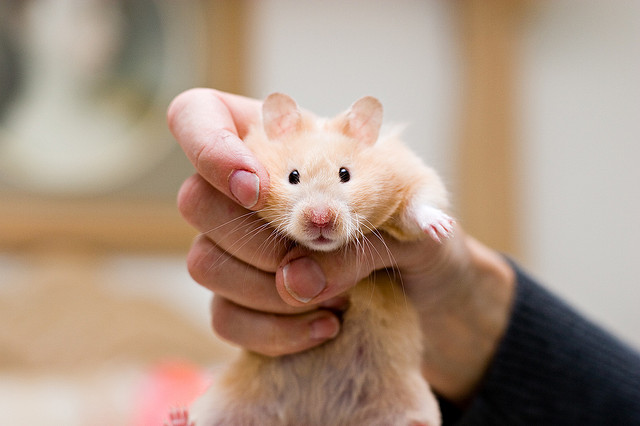 If there’s one privilege that Americans take for granted, it’s our abundance of hamsters. France is spending $4.2 million on preservation efforts to save the Great Hamster of Alsace (not pictured)—enough money to buy a lot of shredded newspapers and exercise wheels if that was a thing the wild rodents actually needed.

Industrial farming, over-development, and construction have brought the adorable critters perilously close to extinction several times in recent years. In 2007 the Great Hamster population dipped to 161. There are currently between 500 and 1,000 of the noble 10-inch rodents left in the country, and the government must raise those numbers or pay hundreds of millions of dollars in fines to the European Commission.

The new initiative encourages farmers to grow grains like alfalfa and wheat so agriculture can be uninterrupted without taking away the l’il guys’ food source. Bonne chance, Great Hamsters! Just because you are teeny-tiny and resemble highly disposable American pets doesn’t mean mankind will let you down!

(The Guardian via Newser, image via Jesse Barker)