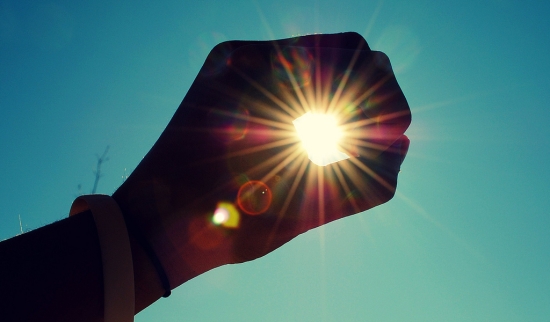 Solar power is one of those divisive political issues that stereotypical Republicans hate and stereotypical Democrats love. Alternative energy in general falls pretty strictly down party lines, but solar power tends to receive the most flak. Government subsidies and the like are constantly talked about for one reason or another. Germany’s producing a whole mess of solar energy, on the other and, and Fox & Friends apparently seems to think that it’s because “they’ve got more sun than we do.” One guess as to how accurate that statement is.

That’s not to say I, or the rest of Geekosystem for that matter, skew one way or the other when it comes to politics. Dumb is dumb whether you’re a conservative or a liberal. By “dumb” here, I mean “not bothering to check out the statistics behind solar power before saying something completely inaccurate.” Here’s the relevant Fox & Friends segment:

For reference, here’s a nice map from the Department of Energy’s National Renewable Energy Laboratory (NREL) comparing the solar resource data of the United States and Germany: 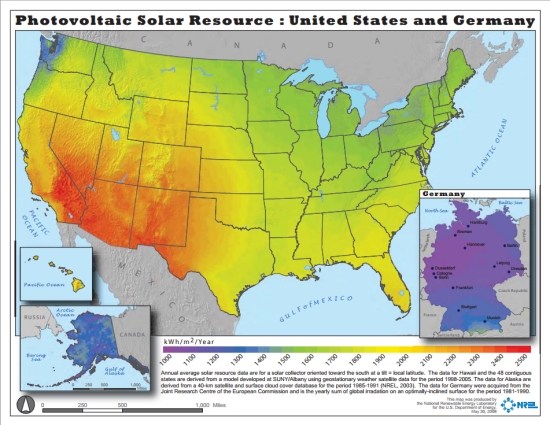 The data for the map was collected at different points, so it’s not wholly irrefutable, but it paints a pretty bleak picture for the idea that Germany’s doing so well with their solar power initiatives simply because they receive more sunlight than the rest of us. In reality, they just have their ducks in a row when it comes to policy and technology.