Why? Really, why is this going to be a thing? 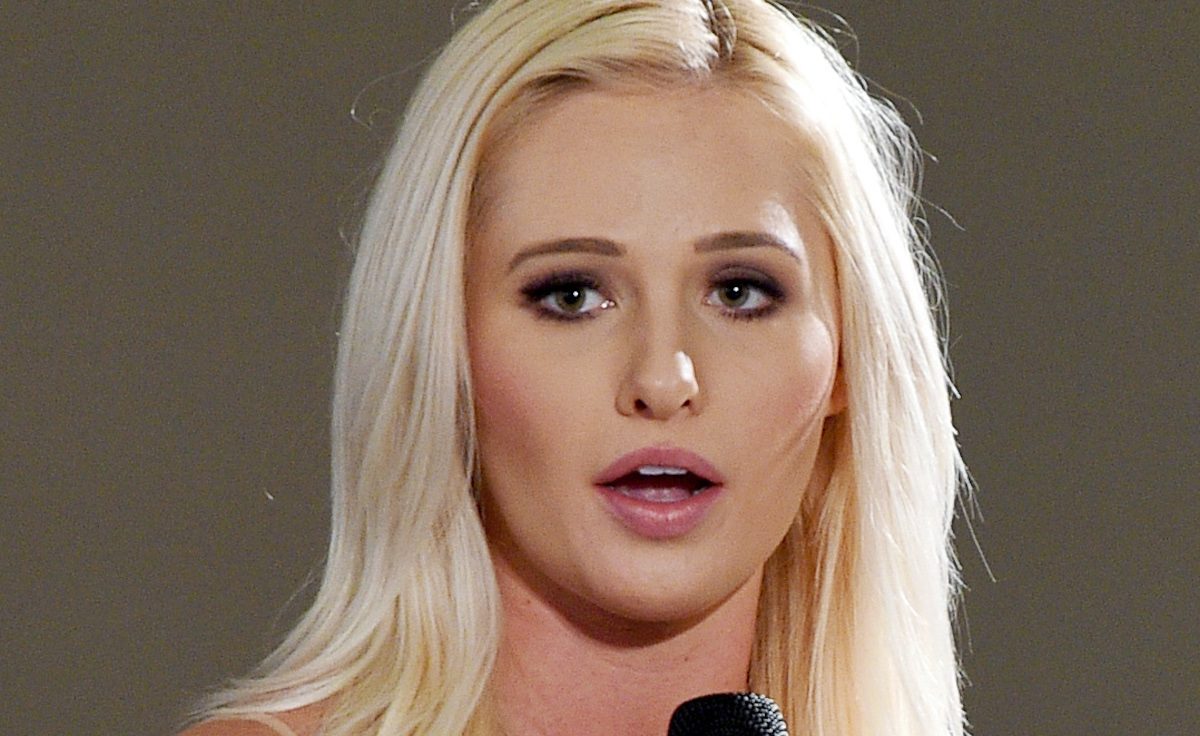 Fox News is creating a streaming service called Fox Nation where you can get all your news from the people who Donald Trump approves of. While we like to laugh about Fox News and their allegiance to the president, it is becoming a problem and some are comparing their favorable bias towards the president to that of propagandist Alex Jones of Infowars.

That being said, the streaming channel is launching on November 27.

Look, this is stupid. I’m sorry, but with everything currently happening in the world, this isn’t exactly the next best thing. With Tomi Lahren at the forefront of this streaming service (that is the only time I will use her actual name throughout this piece because I don’t like her and calling her every other name is fun).

Tawney Lion is someone who openly bashes people who oppose the president. When she tried to have a civil discussion with Trevor Noah, it backfired and she looked like a fool, when all Noah did was point out the fault in her argument. People listen to her and let her attack and attack and, with everything happening with the targeted bomb threats, this isn’t the best news to be breaking today.

It isn’t just Torni Lawnmower that causes a problem; it is the fact that prominent Fox News anchor Lou Dobbs is calling the attacks “false flags” because he doesn’t think anyone is planning on actually attacking Joe Biden, the Obamas, the Clintons, John Brennan, George Soros, Maxine Waters, Eric Holder, Robert DeNiro, and Debbie Wasserman Schultz.

On Lou Dobbs Tonight I’ll take up why FBI and ATF hasn’t informed the public about contents of “suspicious packages”: whether hoax or bombs, they were clearly designed to influence election. Why? #Dobbs

So sure, Fox Nation (which is $64.99 a year) is a thing you can buy. OR, you can just not take that trash in and give Fox News more money to call other media outlets ‘fake’. In a statement, senior vice president of development and production for Fox News John Finley talked about his excitement about the service.

“We are incredibly excited to bring our viewers exclusive access, content and experiences from our Fox News stars at an attainable price.”

Is this a bad idea? Yes, most definitely. Is Fox News going to make a lot of money off of MAGA supporters signing up to watch this incendiary rhetoric? Yes, of course they are. Sure, Fox probably also believes a lot of what Torn Laundry and her cohorts are spewing, but they also know that those who support Trump/Fox News would pay any amount of money for more of the insanity that is consuming the right-wing media as of late.