Fox Is Now Campaigning for Bryan Singer to Get an Oscar, Despite the Fact That He’s a Terrible Person 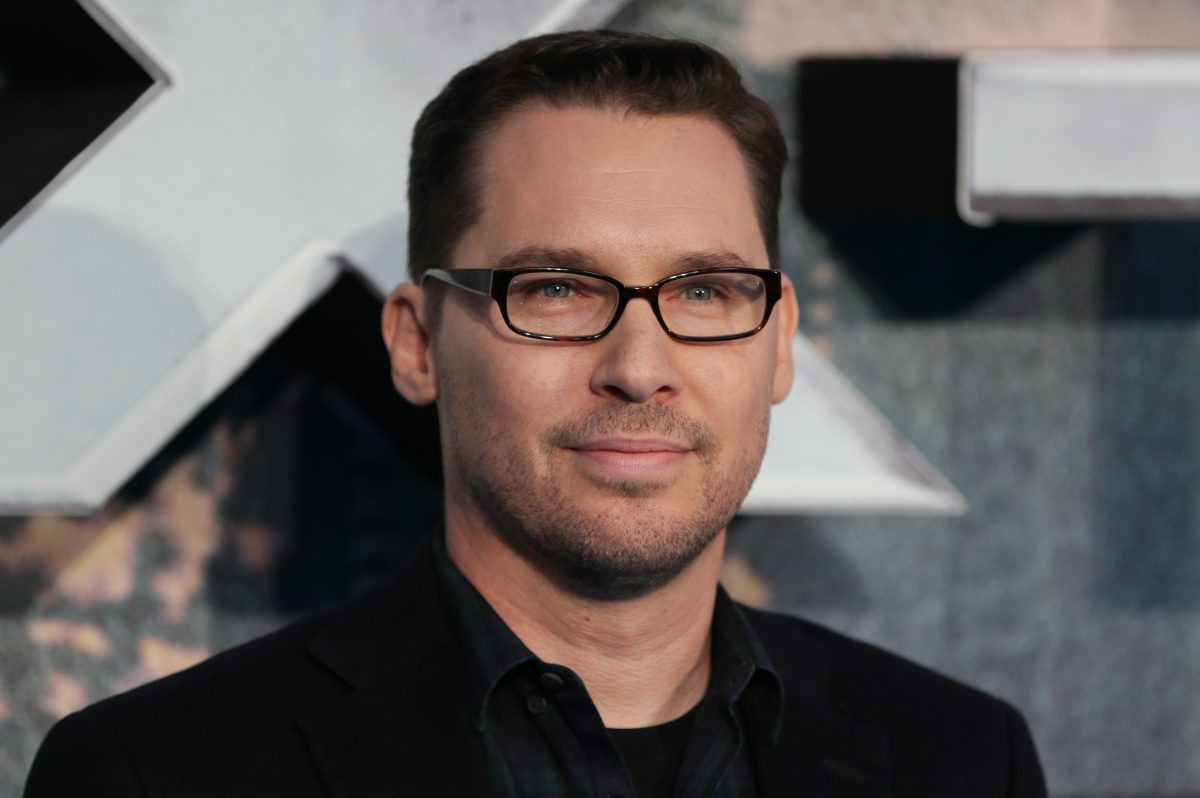 Remember when we actually thought that accusations of abuse and sexual assault would lead to meaningful change in Hollywood? Yeah, I vaguely remember that too. However, as per usual, the studios keep on disappointing us. This time, it’s Fox deciding to push Bryan Singer for Best Director at the Oscars this year, despite the fact that Singer has had a well-publicized career of being accused of sexual assault, including of minors, for years.

Recently, Singer’s allegations were brought back into the light when Singer lashed out at an unpublished Esquire piece that was going to bring new allegations to light. Unfortunately, the piece has not been published, though now might be the time because really, Fox? Really?

I know that everyone and their mother tends to get For Your Consideration campaigns, no matter how poorly reviewed the film is, but the decision to throw their weight behind Singer, or to hire him in the first place, seems ridiculous. Singer famously was all but fired from Bohemian Rhapsody, which has received criticism for the way it handles Freddie Mercury’s sexuality and for being, essentially, a bad movie. But the biggest problem isn’t Singer’s complete mediocrity and his lack of involvement in his own film. It’s the allegations surrounding him.

While some accusers have walked back their statements, many have not. To continue to reward him with possible movie deals and Oscar buzz is a slap in the face to victims, and to have his bad behavior ignored on a personal level and considered a quirk on the professional level is revolting. A recent article in the Hollywood Reporter speaks about Singer’s behavior on set, and while those interviewed are critical, the story ends on this disheartening note:

Whatever happens with Rhapsody at the box office, was the harrowing experience worth it? One executive involved in the project says no. Still, this person says risks can be worth taking on even troubled talent: “There are artists we work with who are complex and raw in their behavior. Do we tolerate any of that kind of behavior going forward? I don’t think Bryan is an interesting debate anymore. There are a bunch of other people who are.”

But [Graham] King remembers who launched this project, however troubled it turned out to be. “Bryan Singer got this movie greenlit for me,” he says. “There’s no doubt about it. For that, I’ll always be grateful to him.”

Imagine that. A man, with a troubled history and who has consistently been a problem on set, and yet we still close with a discussion of how tortured artists are worth fighting for and praise of Singer. Consider how women get blacklisted for less and you’ll be seeing red too.

Honestly, if you’re not just endlessly mad about Bryan Singer in the way we all were about Harvey Weinstein then there’s something deeply wrong with our system.

So many amazing things in @kimmasters piece on Bryan Singer. How he keeps getting hired is example A of sexism.
What if this was said about a female director?
“he was “emotionally very frail,” often unprepared and late to set. If challenged about his behavior, he sometimes cried”

reminder that Catherine Hardwicke was labeled “difficult” & unceremoniously fired from the Twilight series after the first film opened to record breaking numbers. Bryan Singer has directed bomb after bomb & after all of this is still in talks to direct a big budget Red Sonja film pic.twitter.com/pzG72045d5

Esquire needs to release their story on Singer now, because at this point, the fact that he not only has a career but an Oscar push is revolting. Too many accusers have come forward for this to just be a fluke, and his consistently terrible professional behavior should have signaled the end of his career years ago. It really goes to show that if you’re a white man, you can really only fail upwards.

Even if the story is released, it’s doubtful anything will change. Singer’s camp will deny it, and then in a few months he’ll sign to another film or franchise. If we want to see active, meaningful change in Hollywood, getting men like Singer out would probably be a good start. However, his sheer mediocrity will somehow continue to keep him safe, even as marginalized directors struggle for their big break.

So much for the platitudes, studio executives. We know where your interests lie.