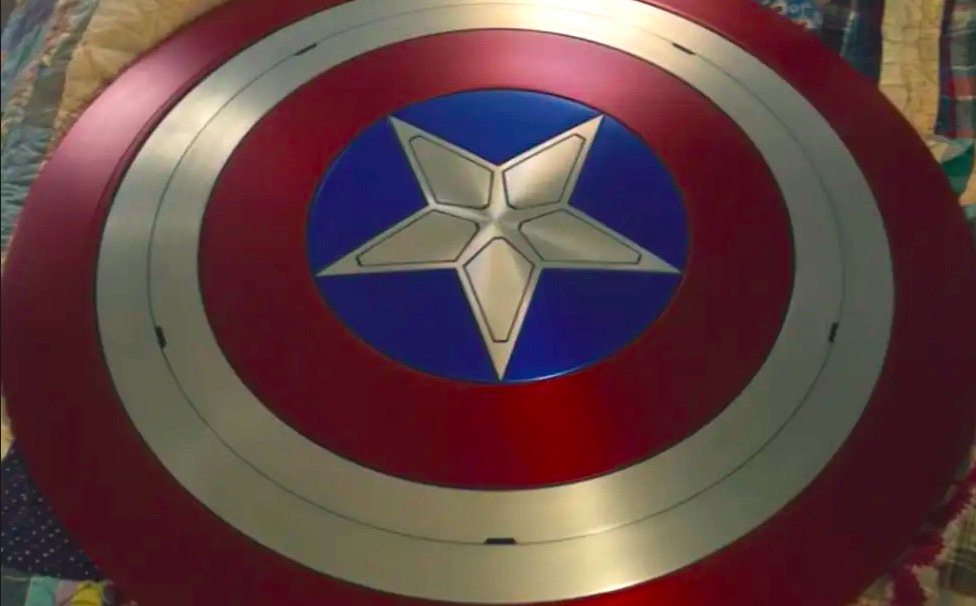 Excuse me while I scream for a minute: WE’RE GETTING ANOTHER CAPTAIN AMERICA MOVIE.

Uhhh … spoilers for The Falcon and the Winter Soldier?

Malcolm Spellman, hot off his hit run as showrunner for Marvel’s The Falcon and the Winter Soldier, is now continuing Sam Wilson’s story as The Hollywood Reporter is reporting that Captain America 4 is in the works from the writer. Spellman will co-write the script with staff writer Dalan Musson.

It’s the first we’ve heard of a Captain America-centered film on the horizon, which … makes sense. The last movie we got was Captain America: Civil War and then we lost Steve Rogers to time after Avengers: Endgame. So an announcement of a new Captain America movie didn’t really make that much sense. But now, they’re rebuilding the Avengers and the world of the Marvel movies, and so who knows what Spellman has in store for us?

While there are no casting announcements for the film as of now, it is safe to say that we at least know who is going to be playing Captain America.

**OK, Spoilers for The Falcon and the Winter Soldier follow.**

The first season for The Falcon and the Winter Soldier led us down a path of Sam Wilson trying to decide what carrying the shield of Captain America meant to him. Given John Walker’s struggle with the shield, it was returned to Sam, and he had to make the decision whether or not he wanted the responsibility.

We know after “One World, One People” that Sam takes on the mantle of Captain America and is happy with the choice. So we’ll, at least, probably have Anthony Mackie as Sam Wilson in Spellman’s Captain America 4.

While many had their issues with The Falcon and the Winter Soldier, I loved the story that Spellman told. I liked watching as Sam Wilson came into his own and tried to understand what the shield meant to him. I liked watching as he created his own version of Captain America separate from the legacy that Steve left behind, and I hope that Captain America 4 gets to look deeper into the ethos of who Sam’s Cap will be.

I love Sam Wilson as Captain America. I loved every single second of him in the suit from “One World, One People,” and I can’t wait to see what else we get from Spellman and Anthony Mackie’s Sam.