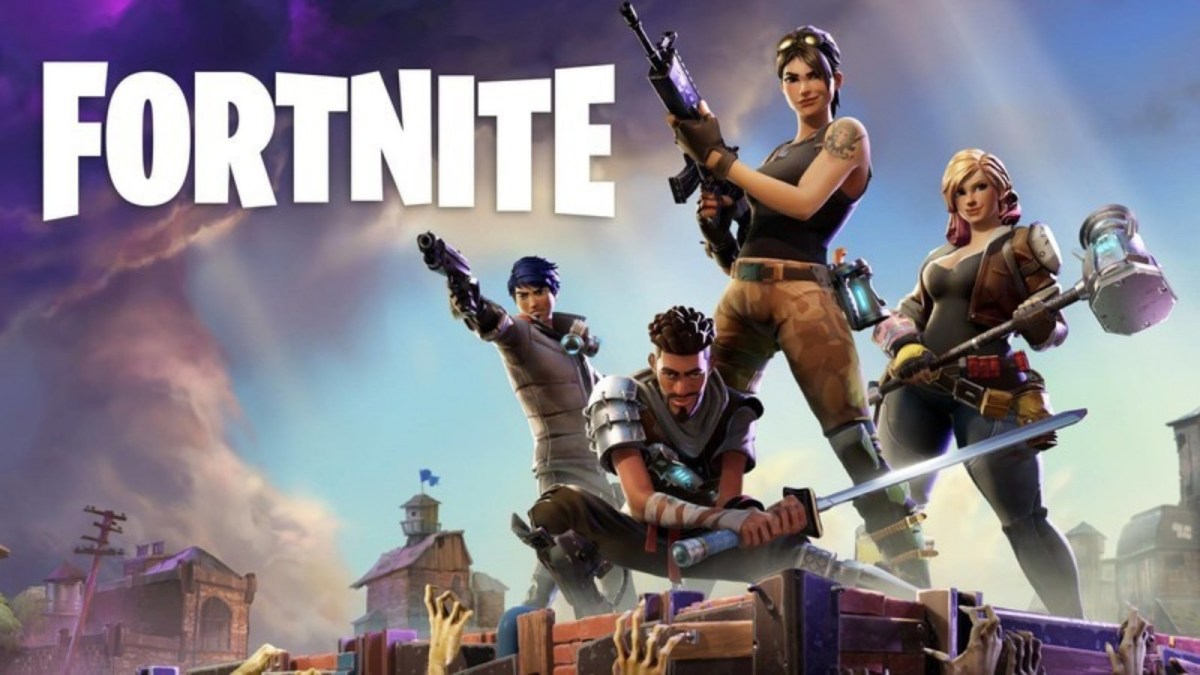 Cross-platform battle royale phenomenon Fortnite’s appearance on the Nintendo Switch has been long anticipated and, by now, rumored and leaked plenty, but Switch owners have been left with questions about their console’s version, including its release date. Now, thanks to a data miner, it seems that the surprise (what was left of it) has been blown.

Early this morning, Simon Aarons tweeted a screenshot of Fortnite data pulled from Nintendo’s eShop servers (more here, and a screenshot right on Nintendo’s server here) as they prepare for the game’s release. That data includes the release date, which reads June 12, 2018—a.k.a. the date of Nintendo’s E3 presentation tomorrow. While the Nintendo Direct E3 2018 edition is slated to mostly focus on Smash Bros., it seems a surprise announcement and simultaneous launch of Fortnite was planned, but it’s hard to keep such things under wraps these days.

The Switch is a great platform for the title, what with its console/handheld hybrid status and the popularity of playing Fortnite anywhere and everywhere, on seemingly any device that can possibly play a video game. It’s also a great move for Nintendo to embrace such a huge 3rd party phenomenon, as their strategy of filling the Switch with tons of games continues. The company has historically struggled with 3rd party support, despite their repeated promises to improve things, which usually leaves them relying on the considerable strength of their in-house properties.

They’ve been much more aggressive with the Switch on both fronts so far, and it seems to be working. There’s still more to be revealed about the Switch version of the game at E3, with cross-platform play capabilities and variety in game modes still up in the air. To catch all the details on that, as well as everything else coming to the Switch in the near future, you’ll want to catch Nintendo’s E3 briefing tomorrow, which you can do right here.