Everything You Need to Know About Nintendo at E3 2018 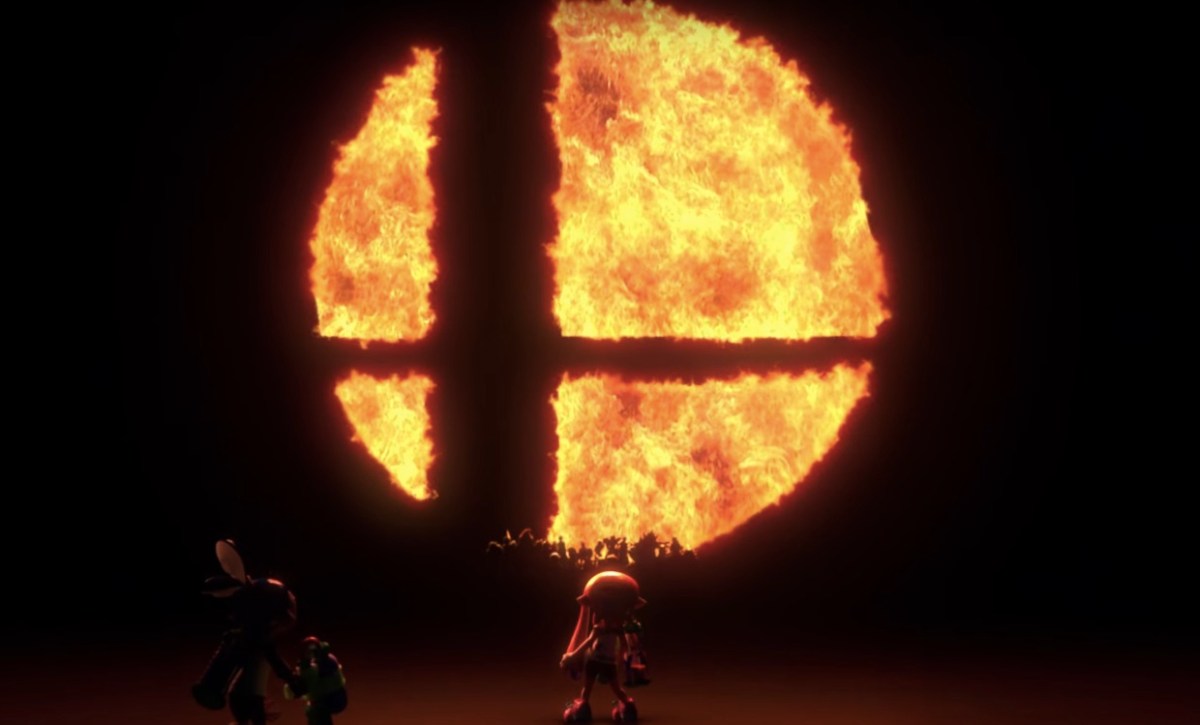 The Electronic Entertainment Expo, E3, kicks off next week on Tuesday, June 12, although Microsoft, Sony, and many other game companies have their big press demonstrations coming up as soon as Saturday, with Nintendo bringing up the rear in with its Tuesday time slot. Last but not least certainly applies here, though, with Nintendo pulling out all the stops to bring as many big games to its new Switch console as possible, as quickly as possible, and this year, that means Super Smash Bros.

There’s a lot going on at E3, and it can all get a bit overwhelming, so here’s a breakdown of all the important information about Nintendo’s plans this year.

When is Nintendo’s E3 2018 press conference?

As the company has been doing for a number of years now, Nintendo will forgo a traditional “press conference” this year, in favor of a special E3 edition of its “Nintendo Direct” presentations, which have been used to show off new products year-round. That presentation will take place on Tuesday, June 12, at 12PM ET, 9AM PT. The E3 versions of these presentations usually last around an hour.

What will Nintendo announce at E3?

This year’s presentation is described as focusing on the new Super Smash Bros. title, as well as other games coming to the Switch in 2018. Smash Bros. series creator Masahiro Sakurai is expected to make an appearance to show off the new entry. Knowing the Smash Bros. series, the presentation is likely to bring the announcement of at least one surprising new fighter. Recently announced Switch Pokémon titles Pokemon: Let’s Go, Pikachu! and Eevee! editions are likely to be featured as well, due to their planned launch date of November 16, 2018. Mario Tennis Aces may also get a spotlight, due to its June 22 release date.

Nintendo is still working on another Pokémon title for the Switch, which is supposed to be a “core” entry in the series, unlike the Let’s Go games. They’ve also previously announced Metroid Prime 4, although the Pokémon game won’t arrive until at least 2019, and no timeline is known on Metroid Prime 4, so they may be left out in favor of other offerings arriving this year, which may include a Yoshi game that has been announced for 2018.

Past presentations have often taken time to spotlight indie and 3rd party titles, as well, which can be expected to continue as Nintendo pushes for strong software support for the Switch. According to potential leaks, the incredibly popular, multi-platform Fortnite, as well as Dragon Ball FighterZ, may be among those titles.

Keep your eyes peeled for surprises, though! There are rumors of a Star Fox racing game in the works, as well as plenty of Nitendo franchises we’d love to hear from, so this may not be all.

Where can I watch Nintendo’s E3 presentation?

Nintendo will broadcast their Nintendo Direct on the company’s Twitch channel, as well as on their YouTube channel. You can watch right here. (Only the Japanese version has been posted on YouTube so far, but we’ll update with the U.S. stream when it’s available.)

When is the Splatoon 2 World Championship tournament?

Nintendo is holding two tournaments at E3 2018, for the Switch’s Splatoon 2 and for the upcomingSmash Bros. sequel. The Splatoon 2 tournament will also be split into two parts, with the first part coming before the Nintendo Direct presentation on Monday, June 11, from 6:30 to 9:00 ET, 3:30 to 6:00 PT. The second part, the tournament’s finals, will take place on Tuesday, June 12, at 4PM ET, 1PM PT.

When is the Super Smash Bros. invitational tournament?

After the game’s first official reveal during the E3 Direct presentation, Nintendo will host a tournament of Smash Bros. pros who have been invited to show off their skills in the franchise’s newest iteration. There’s no pre-set time for the tournament, but it will follow directly after the conclusion of the Splatoon 2 World Championship finals on Tuesday, June 12.

Who is playing in the Smash Bros. invitational?

The Smash Bros. invitational features a mix of players from both the Super Smash Bros. Melee and Super Smash Bros. for Wii U competitive communities, due in no small part to Melee’s enduring popularity as a tournament game. The big names in Melee are Aramada, Plup, Lucky, and Mang0, with Wii U represented by MkLeo, Abadango, Mr. R, and previous invitational tournament winner Zero. The tournament’s announcers and commentators are Jordan Kent, VikkiKitty, Vish, and TKbreezy.

Where can I watch the Splatoon 2 World Championships and Smash Bros. invitational tournament?

Fans can watch the tournaments through live streams online or in person, for those who live close enough. The tournaments, as well as all of Nintendo’s E3 events, will be streamed live on the company’s Twitch page. You can watch right here.

When is Nintendo’s Treehouse stream?

Nintendo of America’s “Treehouse” division has been a fixture of E3 in recent years, using a multi-day live stream to show off announced games in greater depth and sometimes even announcing brand new titles. This year’s Treehouse stream starts immediately after the Nintendo Direct presentation, kicking off with an even deeper look at the new Smash Bros. game, and runs all through the following two days of E3. It can be viewed on Nintendo’s Twitch and YouTube channels.

Nintendo announced the Switch Smash Bros. game in a Nintendo Direct earlier in the year, but the only information given was that Splatoon’s Inklings would be new fighters, and the game would launch in 2018. Since then, there has been speculation over what form the new game would take, since Nintendo has been porting Wii U games to the Switch. However, with all the focus on Smash Bros. at E3, it seems unlikely the game is just a port, bolstered by fans noticing that Link was sporting an easily missed Breath of the Wild visual update in the first trailer.

While competitive players wait to see how the game’s mechanics look from a tournament perspective, the big focus with new Smash Bros. titles is always on the roster. There have been rumors that the game will manage to keep the previous iteration’s entire roster while adding some new fighters, and a leak of questionable quality has it that Solid Snake will return after being cut from the Wii U version, Castlevania’s Simon Belmont will be playable, Metroid’s Ridley will finally be playable, the Ice Climbers will return, and Minecraft will feature in some way, though perhaps not a playable character. This should all be taken with a grain of salt, especially considering fans have been arguing over Ridley’s practicality for a long time, which could be a hint that it’s not meant to be taken seriously.