Former Wizards of the Coast Employee Charged with Stealing Over $45,000 in Rare Magic Cards 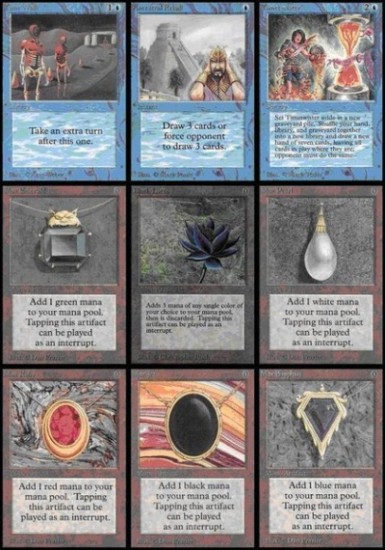 A former Wizards of the Coast employee, Donald J. Henry, is facing felony charges for stealing rare Magic: The Gathering cards from Wizards of the Coast. The theft was brought to WotC’s attention after an employee noticed a vendor selling various rare cards at a Magic tournament in Portland, Oregon, and performed some undisclosed fancy detective work and linked the vendor to Henry. WotC launched an investigation and found that Henry took over seventy trips to the storage unit where the Magic cards were kept, which is apparently many more trips than his job would’ve required him to take.

Since it is known that the vendor sold some of the cards prior to their recovery them, the total value of the stolen cards is thought to be much higher than the $45,000 value of the recovered cards. After he was arrested, Henry admitted to stealing 200 cards, though prosecutors are claiming he stole all of the sold and recovered cards.

I bet Wizards of the Coast are wishing they could just throw an early development Time Walk at Henry and get the trial over with.

(Kotaku via The Escapist)