Man Uses Forklift to Free Stuck Twix Bar From Vending Machine, Gets Fired Instead of Being Given a Medal

Wait... then what are forklifts even for? 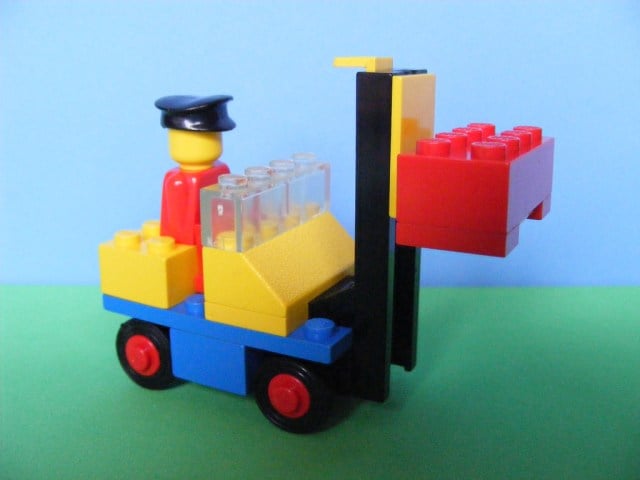 We’ve all been there, right? You put your money into a vending machine, boop some buttons, and then your candy gets stuck. Some people get mad. It happened to Robert McKevitt when he tried to get a Twix bar at work, but he didn’t get mad. He got a forklift. Alright, maybe he got mad first, but he definitely got a forklift. Then he got fired.

Vending machines are heavy, so if you know how to operate a forklift, and you have one handy, it seems like a logical solution to the problem… up to a point.

According to USA Today, McKevitt used the forklift to raise the vending machine about two feet off the floor and then repeatedly dropped it to the ground. That seems a bit excessive, and apparently McKevitt’s supervisor agreed. When he was caught mid-forking, McKevitt told his supervisor he was simply trying to get the candy that he paid for… by dropping a very heavy machine with another very machine half a dozen times. Or so his employer claims.

McKevitt says that he never dropped the machine, but was simply using the forklift to put the machine back after trying to rock the candy out of the machine. A judge, it seems, has sided with McKevitt’s bosses at Polaris Industries, ruling that McKevitt doesn’t qualify for unemployment benefits, because he showed “a willful disregard for his employer’s interests.”

It sounds to me like he had a willful disregard for putting up with that vending machine’s bullshit anymore.

McKevitt points out that the vending machine was always a problem, and that it has since been replaced. Maybe because someone dropped it off a forklift like a whole bunch of times, dude.