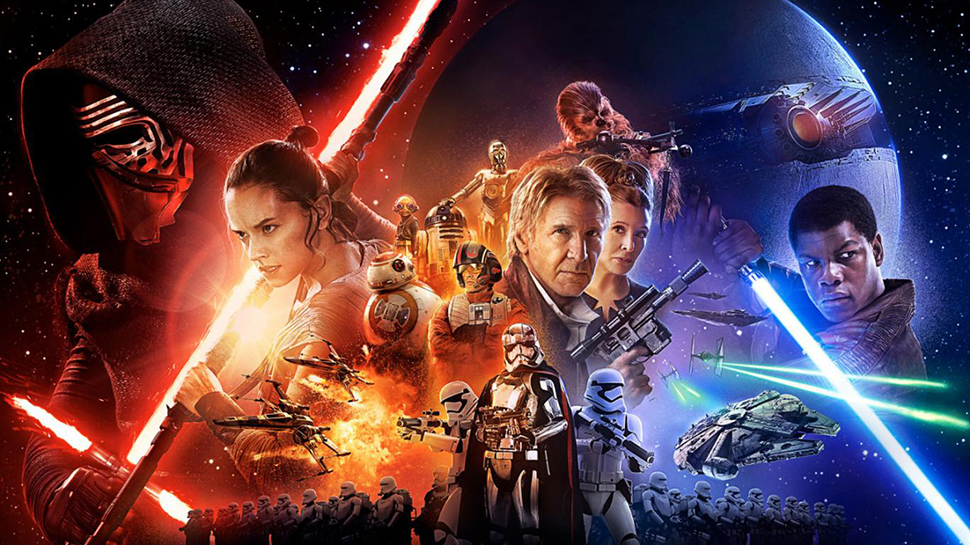 Here’s some weird Star Wars news for you: according to Star Wars Unity, fans posting images of a Force Awakens toy to the Internet are receiving take-down notices. The toy itself contains a spoiler, but won’t be pictured or described in this article, so you’re safe to read on. Click on links at your own peril, though.

Yesterday Star Wars Action News posted a photo on Facebook of a toy they purchased from Wal-Mart. The images were then picked up by various places across the Internet, including Star Wars Unity. SWU’s Jeremy Conrad writes:

This morning I woke up to numerous DMCA takedown notices on the @starwarsunity Twitter account, the Facebook account, the Google+ Page, and my personal Twitter for posting the image of an action figure that was legally purchased at Walmart. My webhost also received a takedown email from them with a threat of a lawsuit of the image wasn’t removed. I of course removed the image because I can’t afford to be sued by a toy company who likes to bully Star Wars fans.

The exact wording of the “infringement” is:

“Description of infringement: A screen shot of an unreleased figurine for Star Wars: Force Awakens”

Star Wars Action News told SWU, “Facebook notified us they deleted the photos after someone reported them for copyright infringement.”

I’m of two minds about this one. It seems counterproductive at best to punish fans who legally purchased the figurine; if this toy wasn’t meant to be on shelves yet, that’s the retailer’s fault, not the consumers’. At the same time, though, I understand why Disney/Lucasfilm wouldn’t want those images in the ether, since they could conceivably diminish the enjoyment for fans who understandably want to remain spoiler-free before going into the movie.