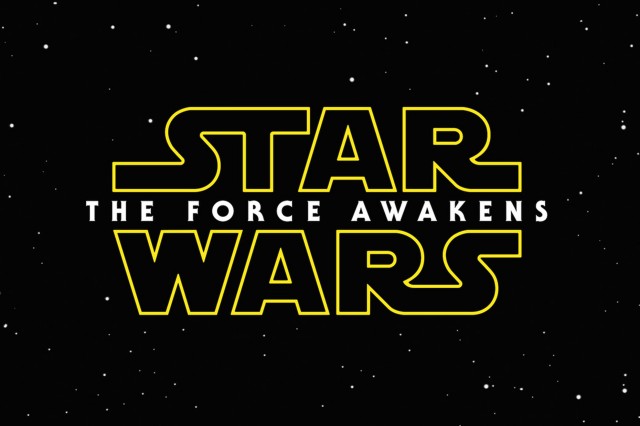 According to some sleuthing done by /Film, Sacramento’s Esquire IMAX theater has confirmed that screenings will start at 7 p.m. on December 17th, the day before the film’s release date.

Although Esquire obviously couldn’t confirm that 7 pm would be the start time at all US theaters, /Film’s Peter Sciretta writes that “I think its safe to assume that most multiplexes will be given the same first screening time.”

The 17th was already confirmed as the official release date for the UK and France, but it’s nice to know that intrepid fans elsewhere will be able to get on the action a little earlier as well.

Still no word yet on when tickets will go on sale, but plan your schedules accordingly.