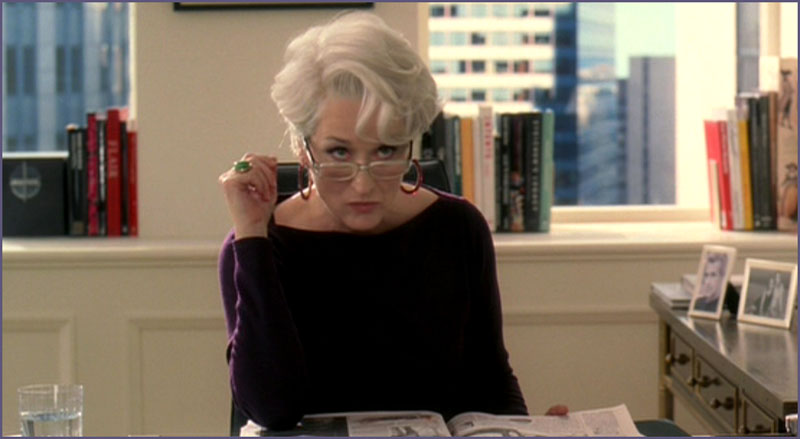 What antiquated double standard? Where? Who? According to Emily Blunt, Cannes has a major stick up its butt sideways this year, and women are paying the price.

During an interview this morning for her movie Sicario, Blunt discussed the general lack of gender parity in Hollywood (“there aren’t a ton of chicks around”) and called out Cannes for turning away women wearing flats from the recent premiere of Carol:

I think everyone should wear flats, to be honest. We shouldn’t wear high heels anymore. That’s just my point of view. I prefer to wear Converse sneakers. That’s very disappointing.

ScreenDaily reports that many of the women rejected on Sunday night for not adhering to Cannes’ snooty-ass shoe stipulations were elderly:

Multiple guests, some older with medical conditions, were denied access to the anticipated world-premiere screening for wearing rhinestone flats.

The festival declined to comment on the matter, but did confirm that it is obligatory for all women to wear high-heels to red-carpet screenings.

Cannes, I have one always-relevant gif for you:

At least be less obvious with your arbitrary gendered beauty standards, Cannes. And if (as I’m sure many people will argue) this is an issue of formality and not misogyny, then decide on a painful and impractical dress code that dudes will need to adhere to as well.

As Emily Blunt says, “there aren’t a ton of chicks around.” Cannes’ unimaginative emphasis on traditional femininity and decision to prioritize women’s appearance over their physical health can’t be helping to even out that ratio.

UPDATE: The BBC is reporting that producer Valeria Richter, who has part of her left foot amputated and says she “couldn’t keep her balance” in heels, was turned away for wearing flats by red carpet officials saying “No, no, this won’t work, you can’t get in like this.” Richter says she was stopped four times on her way to a Saturday premiere:

They pointed their finger at my shoe and then were waving their fingers at me. It was quite obvious it was my shoes that was an issue.

[…] Obviously, I could wave my foot at them, and that would make the situation a little awkward for them, because I had a visible explanation.

[…] many of my colleagues who can’t wear heels were rejected and did not come in.

(via Variety and Jezebel)