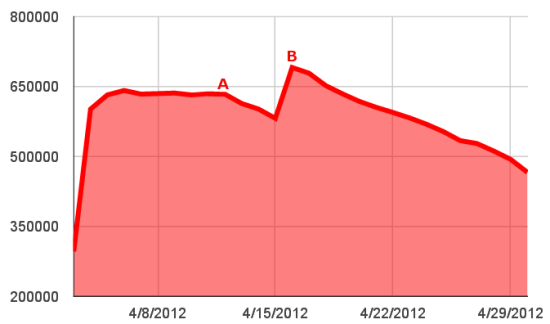 Last month, Mac users experienced one of the first widespread trojans since the platform regained popularity, the Flashback trojan. Apple was quick to release a security tool to remove the trojan, and now, Dr. Web, the security firm that initially discovered the trojan, notes that while computers are still infected by the trojan, the rate of infection is decreasing at around a staggering 100,000 computers per week.

Dr. Web chief executive Boris Sharov notes that the decrease is has been moving along slowly, but now the spread should be over in around a month. Dr. Web points out that the rate of new infections is fortunately now practically nonexistent: 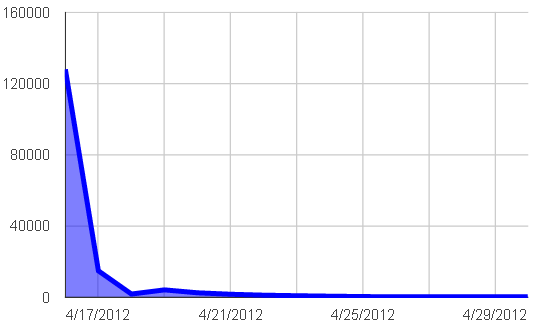 Sharov also said he feels the disinfection rate has gone much slower than he thinks it would have for a widespread Windows infection, largely due to Mac users’ overconfidence in their machine’s security. Burn.

For those that don’t remember, or are just learning of the trojan for the first time, Flashback was being used for click fraud by redirecting traffic from Google search ads to its own ads, and ended up generating $10,000 per day. If you haven’t yet applied Apple’s Flashback removal tool, it’s probably a good idea to do so. And thankfully, according to Dr. Web, we can put this all behind us sometime quite soon.