The Flash Mob: “The Flash Is Born” 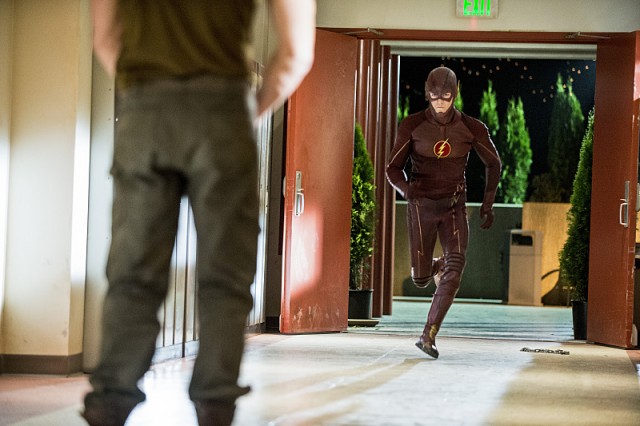